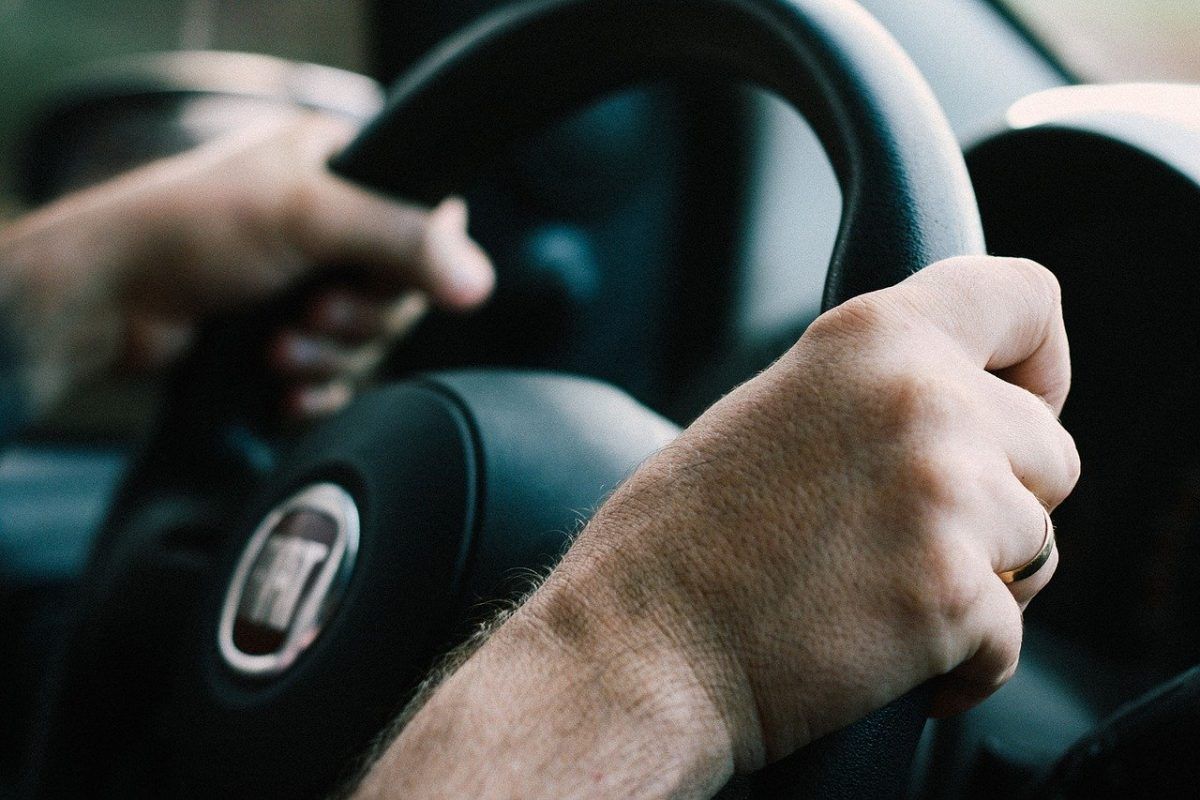 Remote workers in Donegal have gained 60 hours of extra time since Ireland went into lockdown by not having to commute into the office, according to a new study.

The study revealed how much time workers across Ireland have saved by analysing the Central Statistics Office’s data about the average commute time per region.

In Donegal, the average commute time was 22.1 minutes per journey. As Ireland has been in lockdown for 81 days since March 27th, it is estimated that the average remote worker in this county has gained 60 hours.

Donegal has the third lowest average commuting time in Ireland.

It was also revealed that one-third of people in Ireland have been using this extra time to prioritise their physical wellbeing. A survey of over 360 people found that 31.5% of respondents said they used this time exercising.

18.5% of respondents also instead spent this time on entertainment, such as watching television or playing video games. Meanwhile, 16.3% used the time cooking and 12% on home improvement.

Fergal Lynch, head of marketing at Chill Insurance, who carried out the study, said: “These are very challenging times, but being able to work remotely during lockdown has enabled Irish people to have a much better work-life balance.”

“Not needing to commute, we have been able to spend that time with our families, taking on home improvement tasks we may have been putting off for years, and even prioritising our physical and mental wellbeing.”