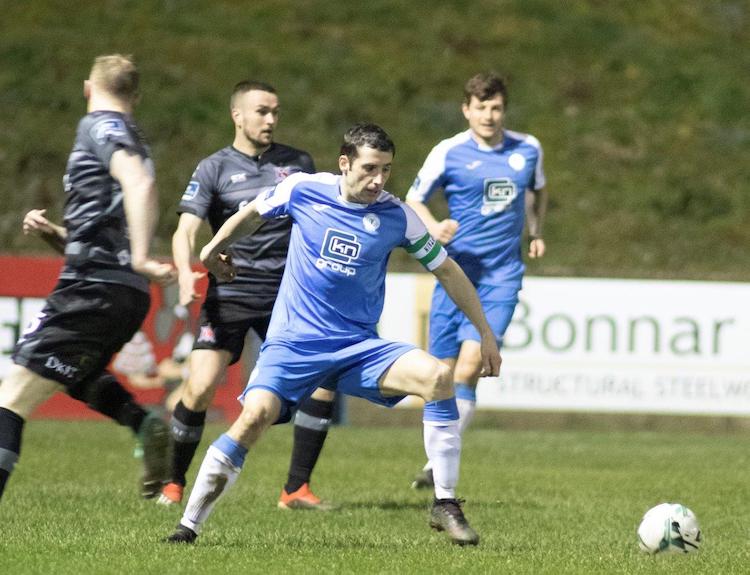 GARETH Harkin hit the only goal of the game today as Finn Harps defeated Crusaders in a friendly.

Seven days ahead of the resumption of the 2020 League of Ireland season – when Harps face Shamrock Rovers in Tallaght – Ollie Horgan’s men headed for Seaview this morning for an 11am kick-off.

Harkin fired home a cracking goal in the dying moments of the game in what was a useful workout for the Donegal side.

Full-back Shaun Kelly will not be part of Horgan’s plans with the Killybegs man having left the club due to persistent knee problems, while a hamstring injury is set to rule attacker Cameron Saul out of the reckoning.