GARDAÍ have urged motorists to slow down after another speedster was apprehended tonight.

A driver was clocked at 173 kilometres per hour by  the Letterkenny Roads Policing Unit.

Officers were conducting a speed check and the driver was subsequently arrested.

Also in the last 24 hours, Gardaí in Leterkenny apprehended drivers doing speeds of 171 km/h and 145 km/h 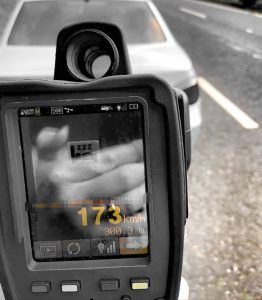