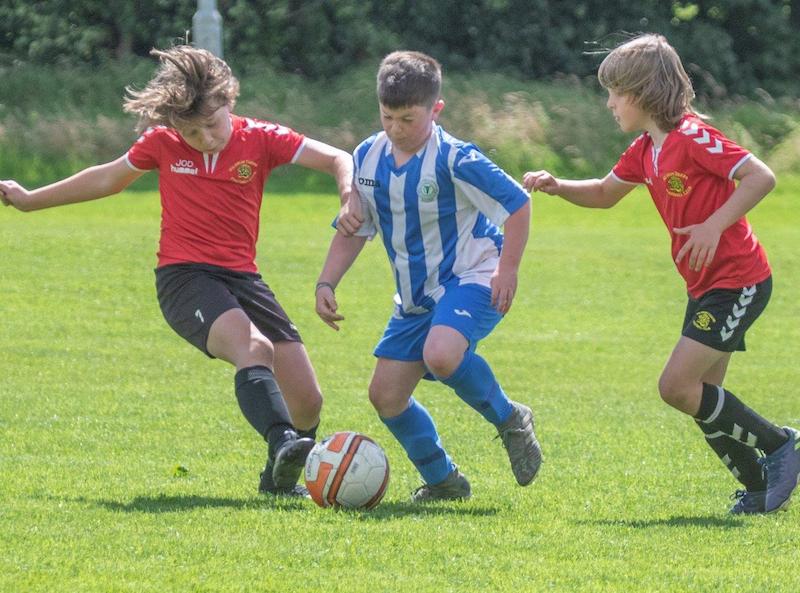 Harps won the final 4-0 against Kildrum Tigers with Diarmuid Reid named as the Player of the Tournament.

Finn Harps Academy Director Kevin McHugh said: “Sunday was another great day for football and this seen our youngest Academy squad take to the field.

“We would like to thank Carndonagh, Cockhill Celtic and Kildrum Tigers for sending in their squads to compete.

“It’s so important that the younger age groups get games under their belts in order to put into practice what they have been training on past month.”