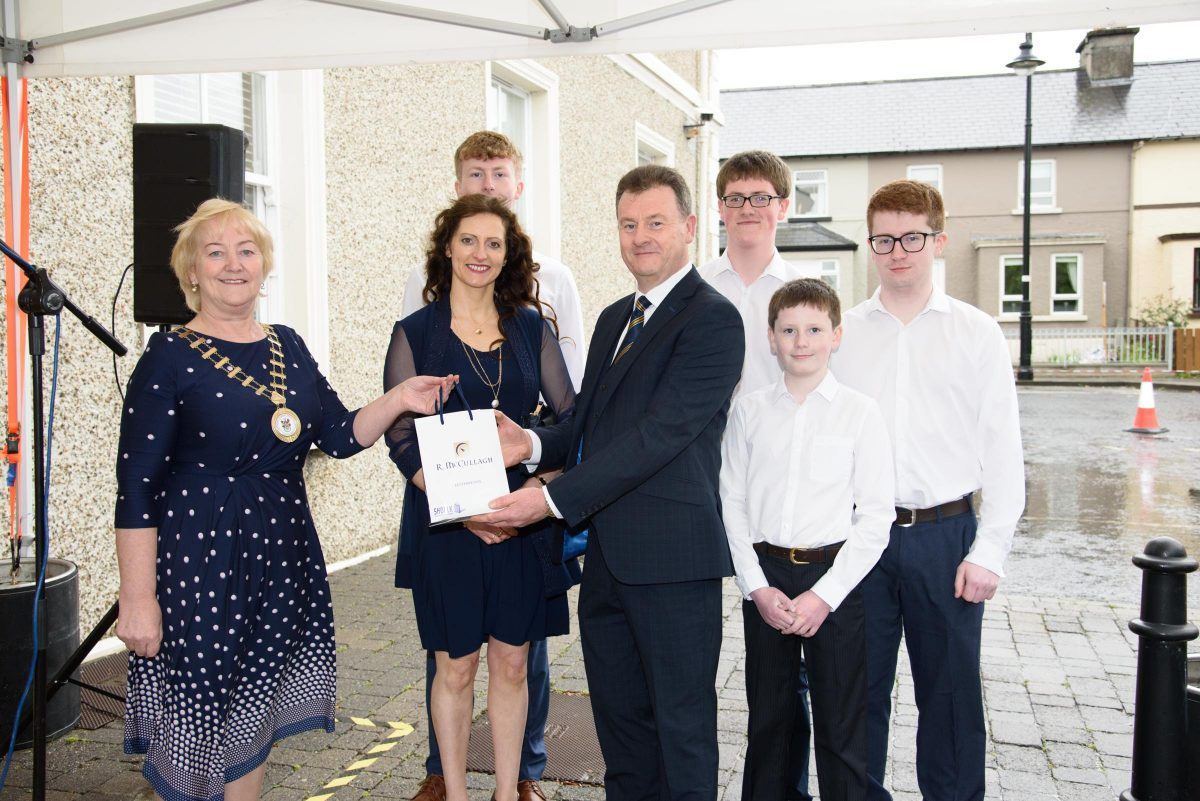 SEAMUS Neely’s term as chief executive of Donegal County Council was marked by a series of presentations on Friday.

The presentations were made to Seamus at the County House in Lifford.

Mr Neely spent ten years in the role and officially stepped down on Monday.

He was joined by his wife Anne and their children Gareth, Conor, Pauraic and Kieran Neely to make the end of an era.

Presentations from various groups were made, including by the Cathaoirleach of Donegal County Council. Cllr Rena Donaghey, and by the Council’s Director of Services, Liam Ward.

Donegal GAA and the Donegal Motor Club were also present to make presentations to Mr Ward.

John McLaughlin – most recently the Council’s director of roads and transportation – has been appointed as the temporary chief executive. 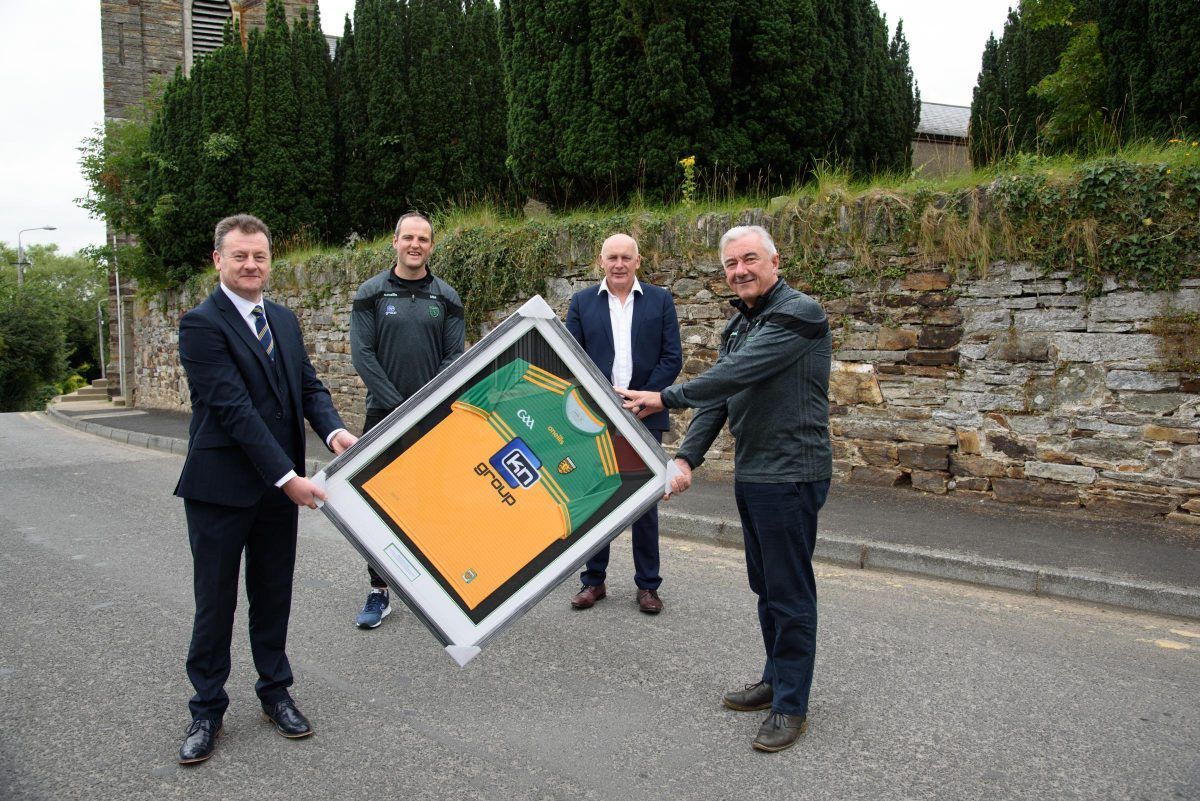 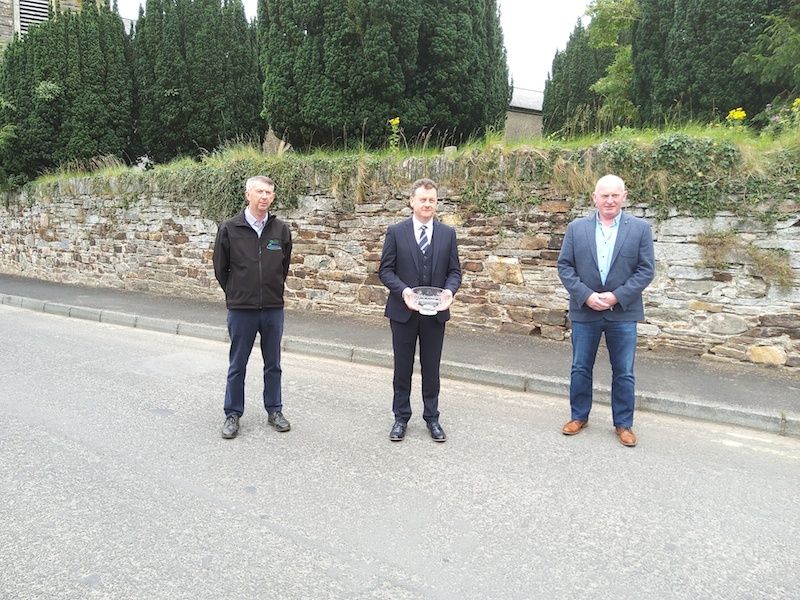 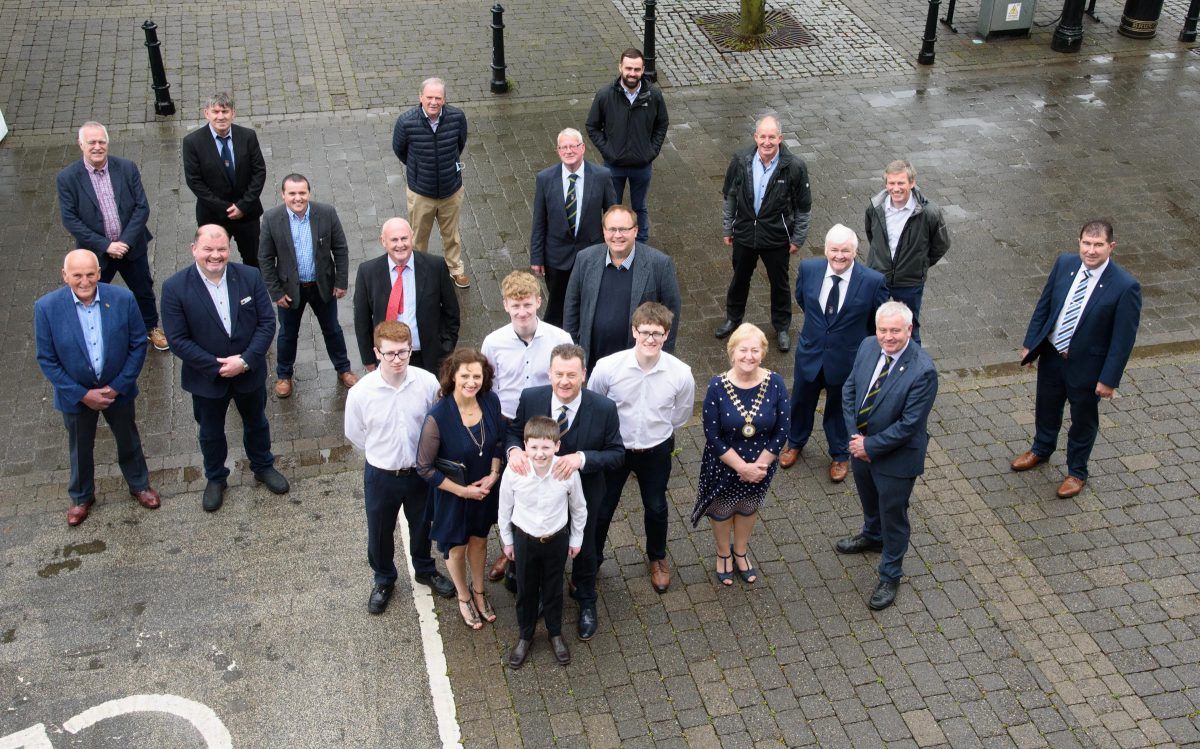 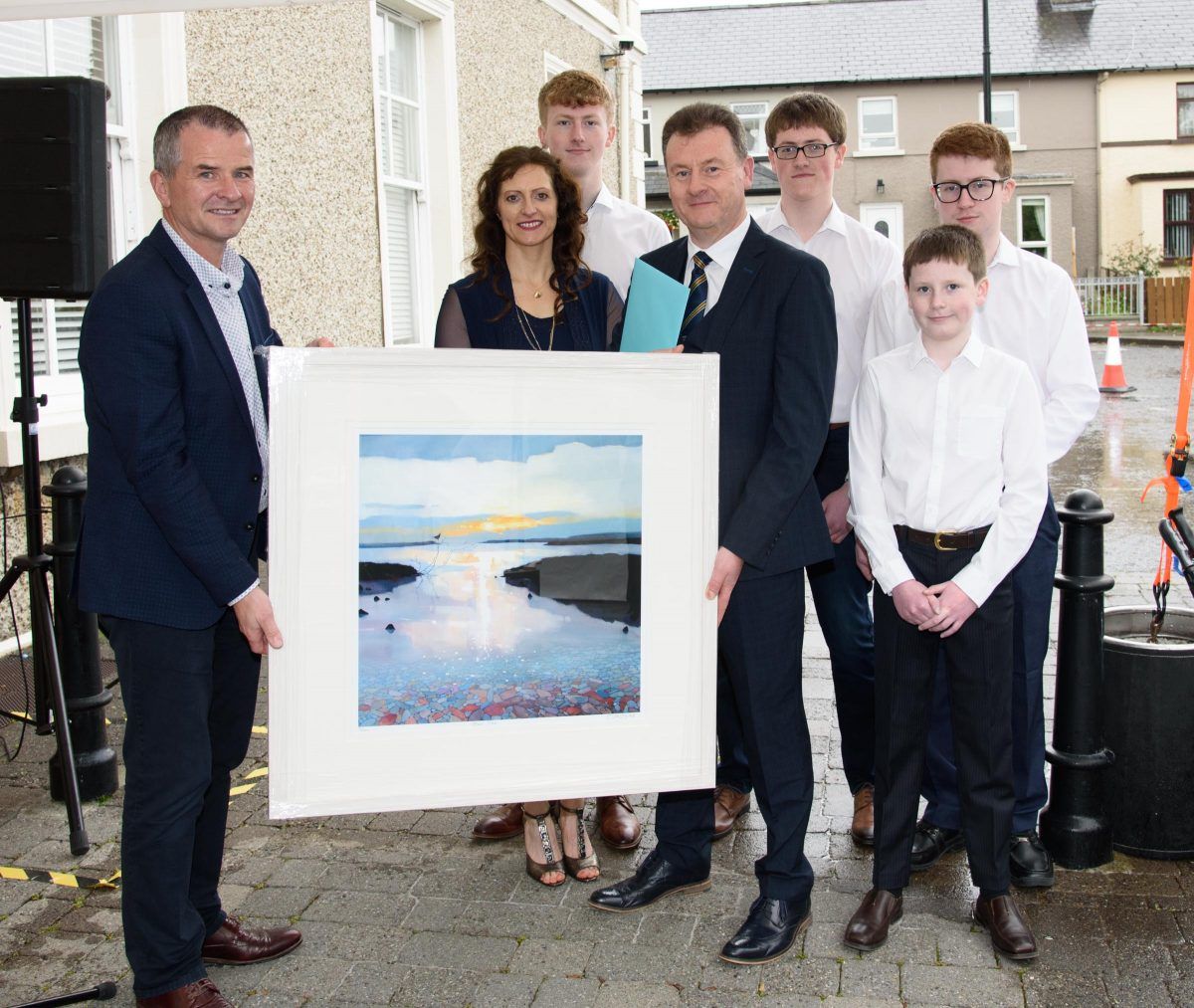