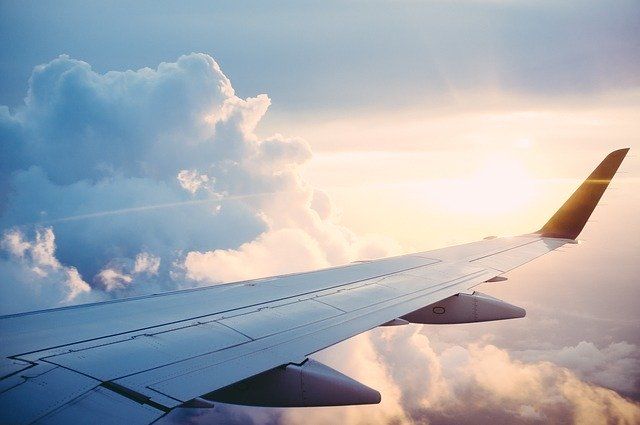 The government has made a major u-turn on their decision to stop Covid and Jobseeker’s welfare payments for people who travel overseas.

People who are on Pandemic Unemployment Payment or jobseeker’s will no longer have their benefits cut if they travel to countries on Ireland’s ‘green list’.

It comes after more than 2,000 pandemic unemployment payment claims were closed following checks on travellers using Dublin Airport. Up to 90% of those individuals were leaving the country permanently, according to the Department of Social Protection.

Controversy surrounded the government’s rule to cut off people’s allowances if travelling abroad, as the scheme, in normal times, gave two weeks holidays to those Jobseeker’s Allowance or Jobseeker’s Benefit.

The government had said this holiday time was “temporarily suspended” due to the public health advice not to travel abroad.