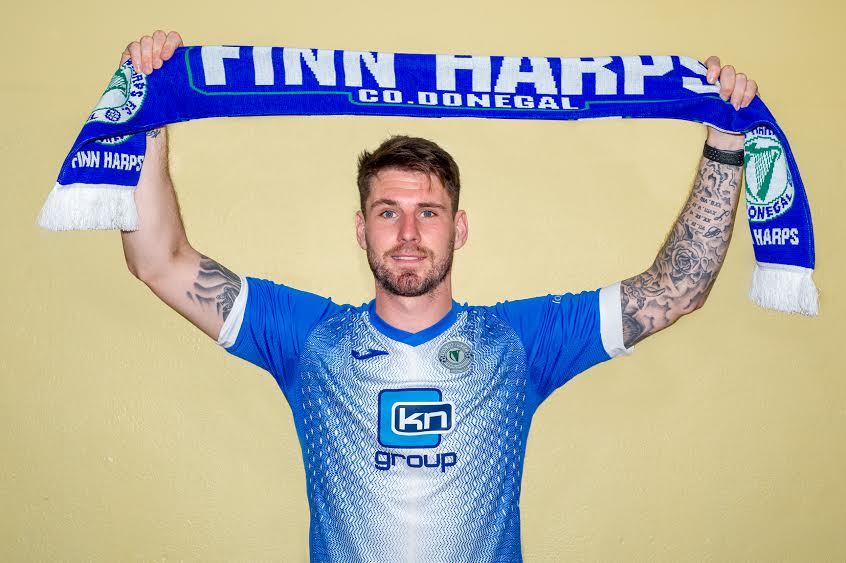 STEPHEN Folan has signed for Finn Harps and is poised to make his debut against Shamrock Rovers tomorrow.

The former Dundalk defender has returned from a spell in Australia, where he played with South Melbourne FC.

Ollie Horgan has landed the services of the 28-year-old, who also had spells with Limerick, Sligo Rovers, Cork City and Galway United.

Folan, who spent time at Newcastle United as a youngster, left Dundalk in October having made just one Lilywhites appearance in 2019.

Pending the granting of international clearance, Folan could feature tomorrow in Harps’ first post-Covid-19 lockdown clash against Rovers in Tallaght.

“We are very happy to have Stephen with us for the rest of the season,” Harps boss Ollie Horgan said.

“We have a massive battle on our hands and Stephen brings a lot of experience in the league. There’s a bit of a sprint onto the finish now and we’ll need all the bodies we can gather to be able to compete.”

The arrival of Folan, who returned to Ireland some weeks ago, comes as a major coup for Horgan.

Folan said: “I am delighted to join the club and am looking forward to the battle ahead.  I can’t wait to get going and hopefully making a contribution to a successful campaign.”