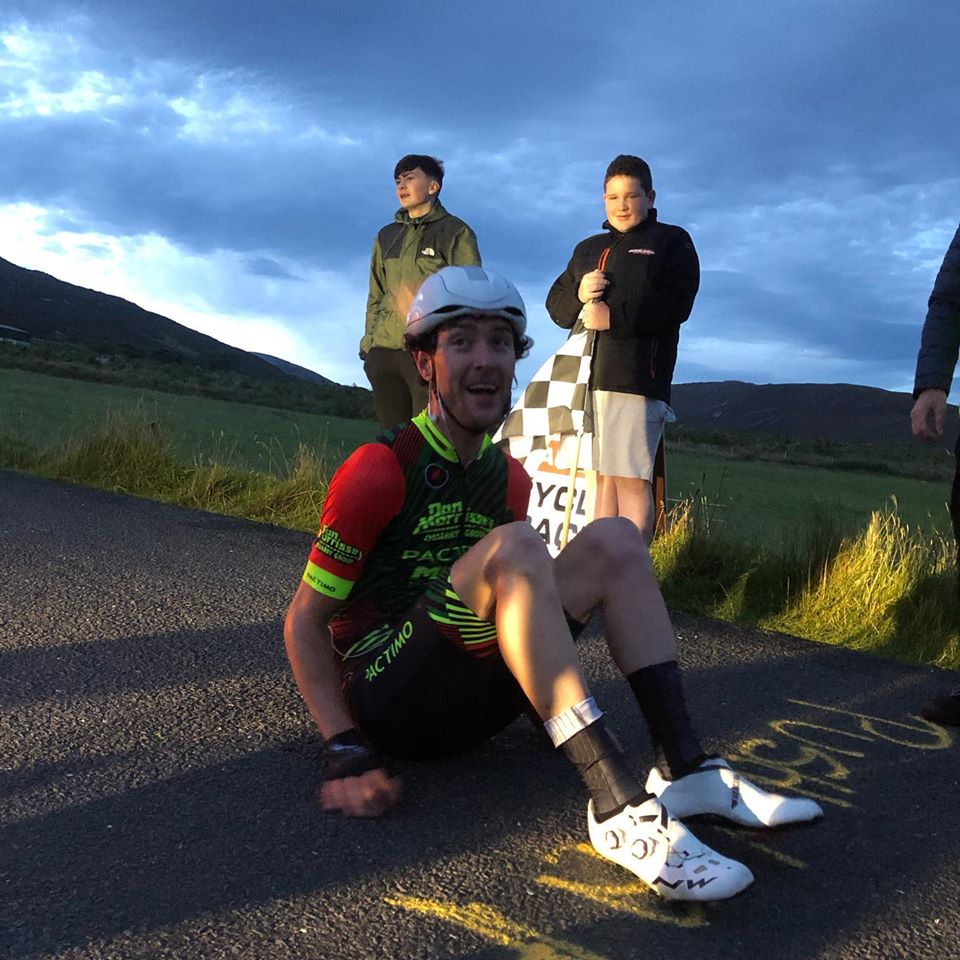 DONEGAL cyclist Ronan McLaughlin has broken a world record with an astonishing effort at the gruelling Mamore Gap.

The 33-year-old broke the world Everesting record yesterday as he beat the previous mark set by Alberto Contador.

He climed a staggering 8,848 metres and did it during a 155km ride on a section of Mamore. He climbed Mamore 80 times!

McLaughlin’s time of seven hours and four minutes has been confirmed by Hells 500, who administers Everesting.

“I did an extra two laps just to make sure,” McLaughlin said.

“I can’t believe it. It couldn’t have gone any better.

“I felt that I could go better when I broke the Irish record a few weeks ago. It was very hard not to go back and try it again. If you don’t try, it won’t happen.” 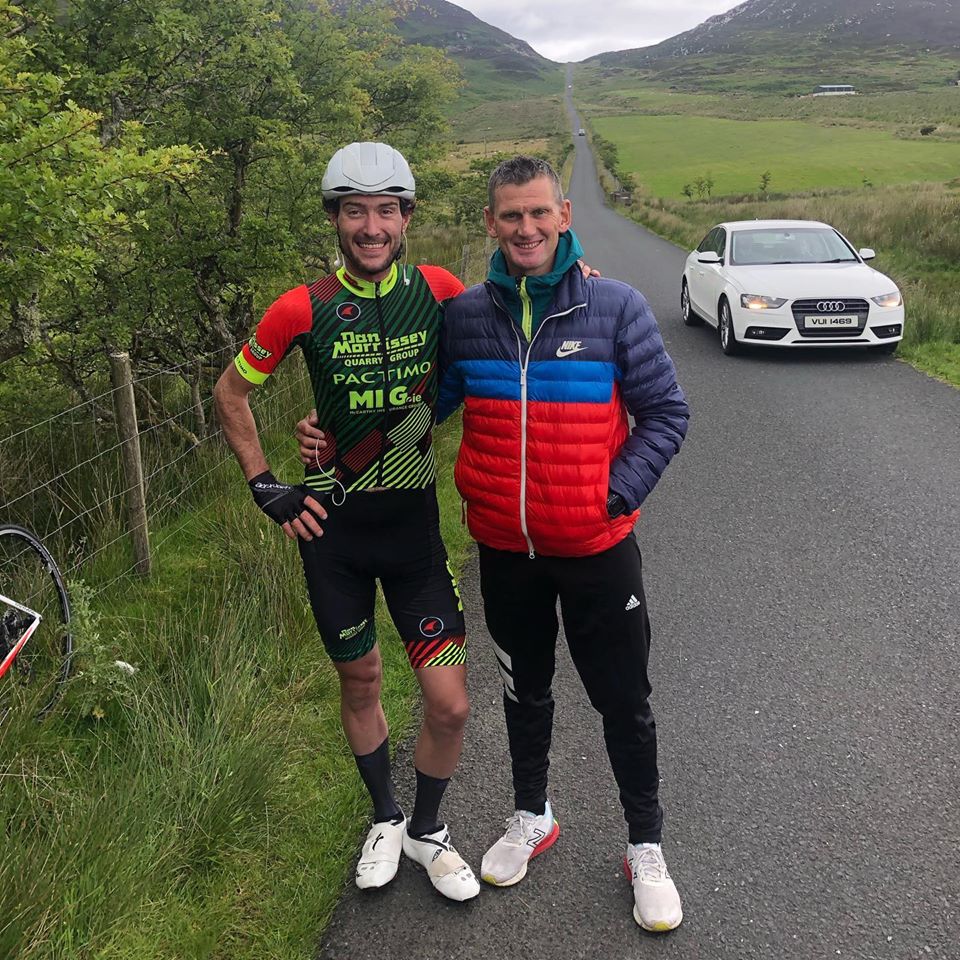 However, McLaughlin – who just over two weeks ago shattered the Irish Everesting record, going eight hours and 13 minutes on Mamore – has broken new ground. His July 12 effort was the fifth fastest in the world.

Now, though, he’s at the top of the pile.

McLaughlin represented Ireland at the 2012 Road World Championships, riding alongside the likes of Dan Martin and Nicolas Roche.

McLaughlin’s ride yesterday doubled up as a fundraiser for Ireland’s Community Rescue Service. 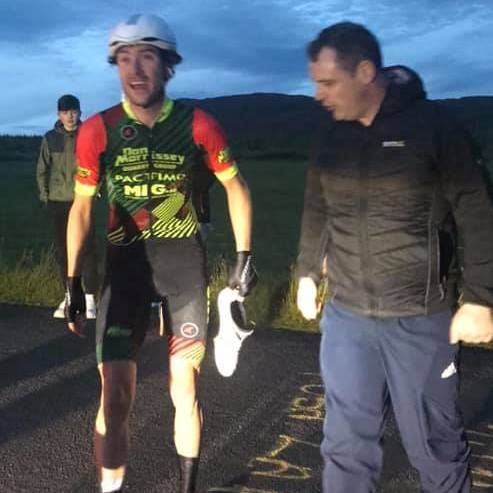