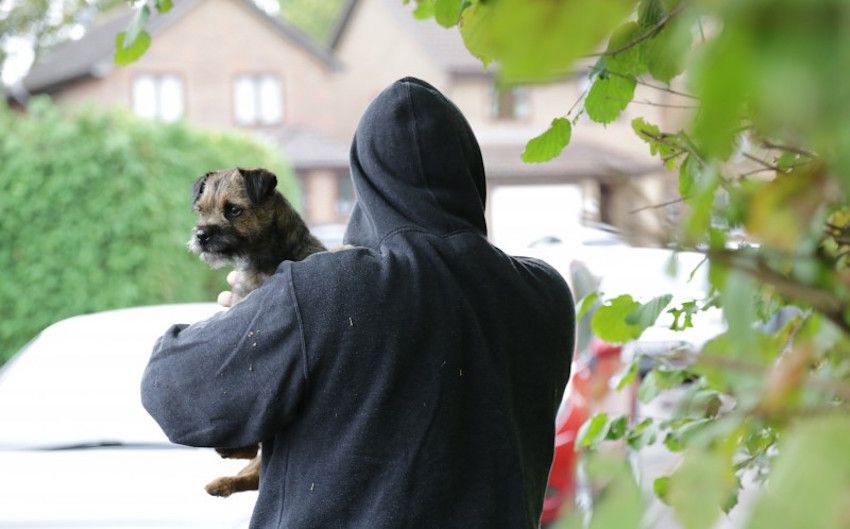 ONE of the highest-ranking members of An Garda Síochána in Donegal has said that a spate of social media posts regarding the theft of dogs is ‘a bit of hysteria’.

Ballyshannon-based Inspector Denis Joyce was speaking a meeting of the Donegal County Joint Policing Committee at the Balor Theatre, Ballybofey on Friday.

Inspector Joyce confirmed that since March 1, there had been only ONE reported incident of a stolen dog in the Donegal Garda division, on May 27.

“There has been a bit of hysteria about people stealing dogs,” Inspector Joyce said in response to a query from Councillor Martin Farren, who asked if there was a ‘serious problem’.

“It is not rampant in Donegal according to our records.

“If a dog is stolen, tell us about it. A dog is a very expensive animal and definitely should be reported to us.”

James Trearty mentioned social media posts regarding a couple who had been reported in several towns in Donegal in recent weeks, with a picture of a van having widely circulated showing clearly a number plate.

He said: “Gardaí have a role out there when pictures of a couple and a registration are circulated. Gardaí should come out and either say there has been no offence or there is an offence and be more proactive in quelling the rumours.”

Councillor Michael McCafferty noted a woman in the Dunfanaghy area had become ‘so afraid’ to leave her home due to such rumours. “This woman has only left her house once recently,” he said.

Councillor Gerry McMonagle said: “Sometimes social media can overhype these things, but it can be a conduit to keep people on guard.

“If there was as much activity stealing dogs as there was on Facebook then there would be a whole lot more than one incident.”