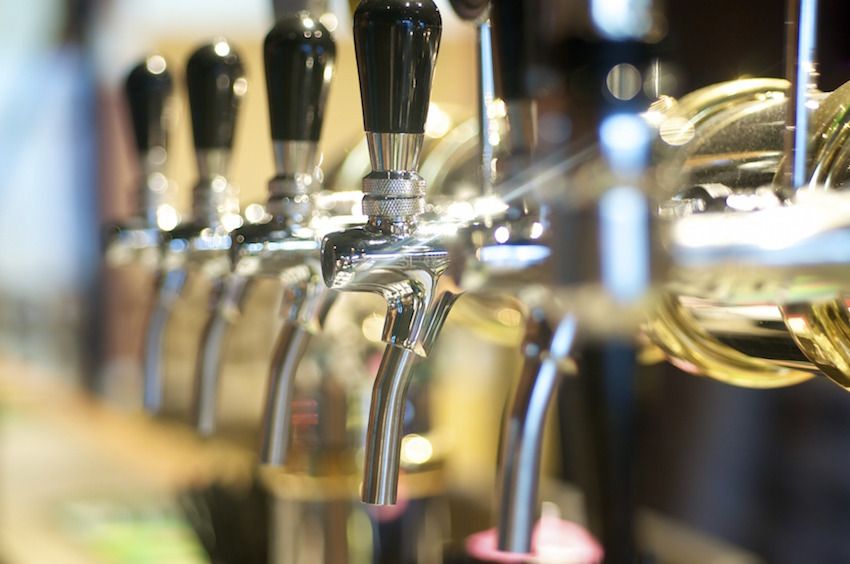 The Vintners Federation of Ireland (VFI) has claimed the Government is trying to send a Covid safety message by delaying the reopening of pubs that do not serve food.

Pubs which serve food were permitted to reopen on June 29th, while the remaining pubs were originally set to open their doors on July 20th.

However, the reopening of pubs not serving food was delayed following an announcement by Taoiseach Micheál Martin to delay the further easing of Covid restrictions until August 10th due to fears that there would be a second surge of the virus

The VFI says that some of its members have been closed for 5 months and they need to get back in business.

The National Public Health Emergency Team will decide on Tuesday, whether to reopen pubs on August 10th.

“Just before July 20th, there was a spike in numbers, which was down to house parties and travel and the Government decided then to keep pubs closed as a means of sending a message to the public.

“We believe that is unfair. It’s using pubs as almost collateral damage to send a message when they should be tackling the issues that are there.”