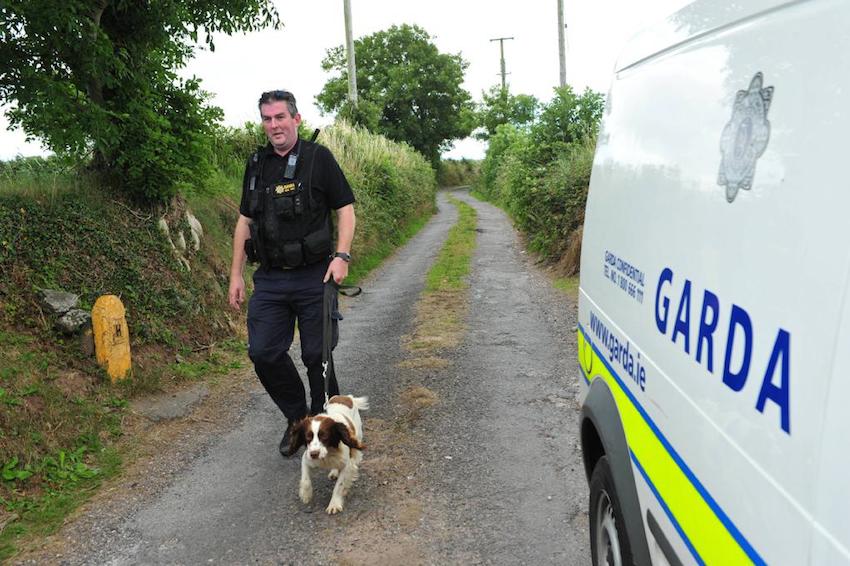 Calls for Donegal Gardaí to get drug detection dog unit

FOLLOWING a huge rise in drug-driving detections in 2020, there have been new calls made for a dedicated drugs unit to be posted in Donegal.

Councillor Michael McClafferty has called on a dedicated unit to be stationed in Donegal.

“We need to get a push for a drug dog,” he said at a meeting of the Donegal County Joint Policing Committee.

“We need a stationed dog – not one that lands every so often. We are at a stage where we need to have a deterrent like that.

“I tried to get in touch with Drew Harris and I got a reply back that my questions couldn’t be answered. I felt a bit saddened by that. We need a drug unit and a drug dog of our own in Donegal.

“With a unit or a dog, we have no battle at all – there is no human equivalent to a dog. Gardaí might go into a house on a search, they’ll move furniture and they might or they might not find drugs. If there is a dog, the dog will find whatever is there. “

Inspector Denis Joyce said that the Donegal Garda division has access to a drug detection dog from the Customs.

Chair of the Donegal JPC, Cllr Gerry McMonagle, said he was disappointed by the high incidents of drink and drug-driving and supported the proposal by Cllr McClafferty.