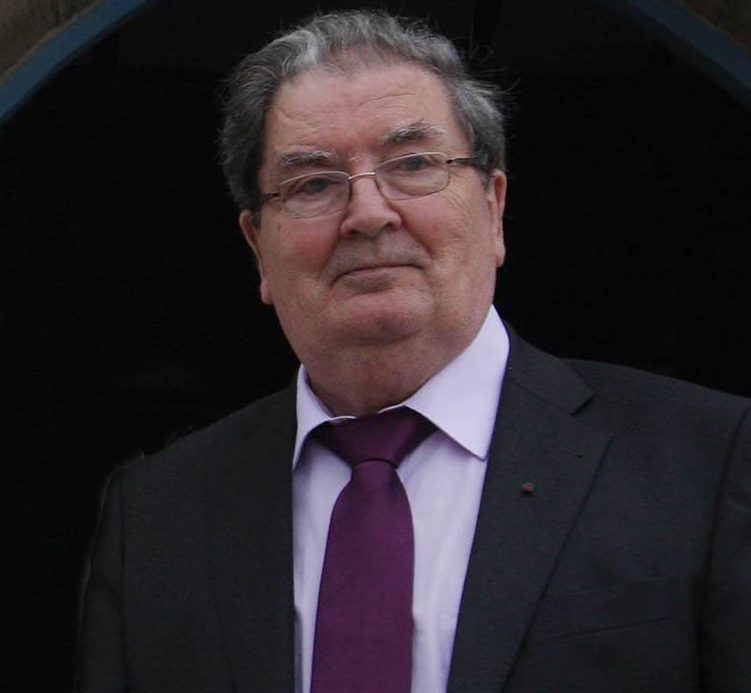 The former SDLP leader, who is regarded as one of the most significant figures in Irish history, passed away aged 83.

He was awarded the Nobel Peace Prize in 1998 for his efforts to end violence in Northern Ireland. He was viewed as the spearhead of the 1998 Belfast Agreement.

“All of those who sought and worked for peace on our island of Ireland, and in the hearts of all, will have been deeply saddened by the passing of John Hume, Nobel Peace Laureate and Statesman,” President Higgins said.

“John Hume, through his words, his astute diplomacy and willingness to listen to what was often difficult to accept but was the view of the ‘Other’, transformed and remodeled politics in Ireland, and the search for peace, with a personal bravery and leadership, and with a steadfast informed by a steadfast belief in the principles and values of genuine democracy.

“John’s deep commitment to these values and his practical demonstration of tolerance and social justice, oftentimes in the face of strong opposition and tangible threats to his person and his family, asserted the fundamental principles of democracy.

“He and those others who helped usher in a discourse that enabled a new era of civil rights and responsive government that few would have thought possible, have placed generations in their debt, have been a source of hope.”

John Hume was born in Derry in January, 1937 and he became the pre-eminent voice of nationalism in Northern Ireland He led the Civil Rights Movement in Derry during the 1960s and headed the SDLP from 1979-2001.

President Higgins said: “That his efforts were recognised through the awarding of the 1998 Nobel Peace Prize brought great joy not only to his people in Derry, his colleagues in politics, particularly in the SDLP, but to a wider global set of colleagues and fellow advocates for peace abroad who held him in the greatest esteem and admiration.

“Mar Uachtarán na hÉireann, as President of Ireland, may I say how deeply grateful we all should be that we had such a person as John Hume to create a light of hope in the most difficult of times.

“It was Seamus Mallon, that other great statesman and courageous peace seeker and builder, who observed: ‘Inside was a man who had something big to do. There is a greatness about his political life in what he did and what he helped to do. I would put him in the same breath as Parnell and Daniel O Connell.’

“We are grieving in this difficult year 2020 for two great apostles and seekers of peace.

“Whatever the loss to all on this island, to his family his loss is greatest. To his wife Pat, his children, and all those who loved him, Sabina and I send our deepest sympathy.