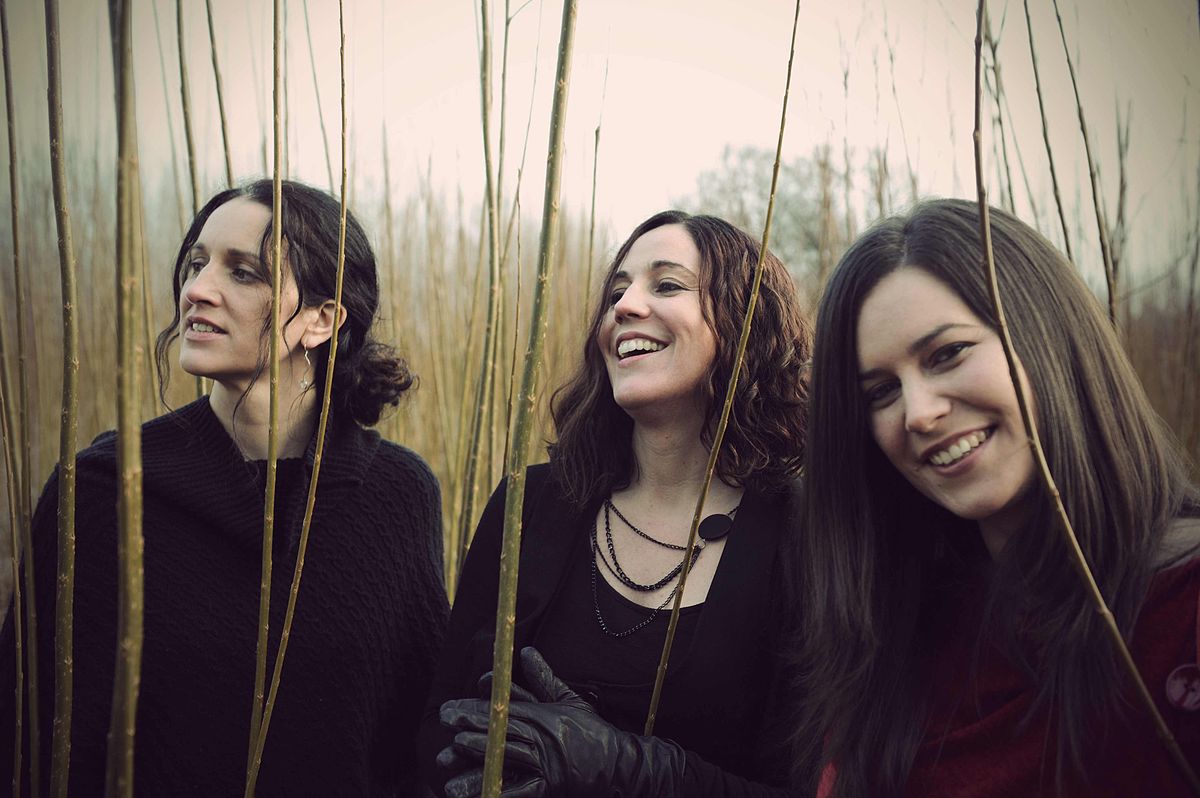 The Henry Girls taking to the virtual stage in Philadelphia

Donegal trio The Henry Girls are set to perform at an exciting staging of Philadelphia Folk Festival this August – all without getting on a plane.

The Philadelphia Folk Festival has, for the first time ever, dedicated a full day of its programme to performances by Irish musicians this year.

Scheduled to run online for 12 hours on Saturday 15 August, a stage of the 59th Philadelphia Folk Festival will host 18 of Ireland’s finest music acts with the support of Culture Ireland.

The Henry Girls from Malin will be flying the flag for Donegal, performing alongside many acts who would normally be headlining US summer festivals in the summertime. 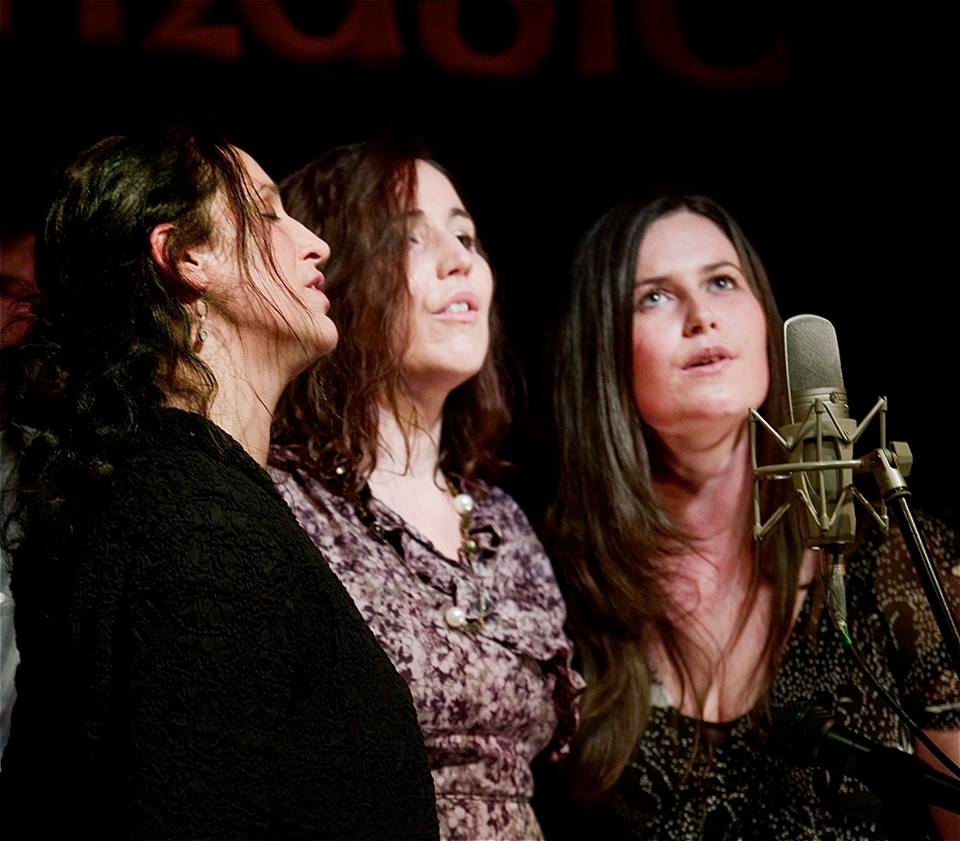 Sisters Karen, Lorna and Joleen McLaughlin formed The Henry Girls in 2001 and have recorded 6 studio albums, a couple of EPs and a live album of music by The Boswell Sisters of New Orleans (released February 2020).

Infused with the rich cultural heritage of their native Donegal but with a transatlantic flavour their music has been described as “full bodied and powerfully dynamic ʼ.

The Henry Girls have played at many festivals all over Europe and beyond and they regularly tour in countries like Germany, Holland, Austria, UK, Ireland and USA.

Lisa Schwartz, Festival and Programming Director said: “I believe that music is what connects us and we could all use a positive reminder right now that we are all in this storm together. So, creating an event that can be enjoyed from anywhere in the world where there is internet, I hope will go a long way to bringing our community closer, especially at a time when we are forced to be apart. With so many musicians having to cancel long planned tours and gigs and having their ability to earn a living completely gutted, it occurred to me that perhaps there was a way that I could help artists from Ireland to increase their visibility and grow their fanbase in North America and elsewhere without having to travel. The music and culture of Ireland is so rich and so vibrant, it is meant to be shared.”

Tickets for the festival are available from folkfest.org starting at $25 for one day and may be acquired without any geographic restrictions.

The Henry Girls taking to the virtual stage in Philadelphia was last modified: July 29th, 2020 by Rachel McLaughlin