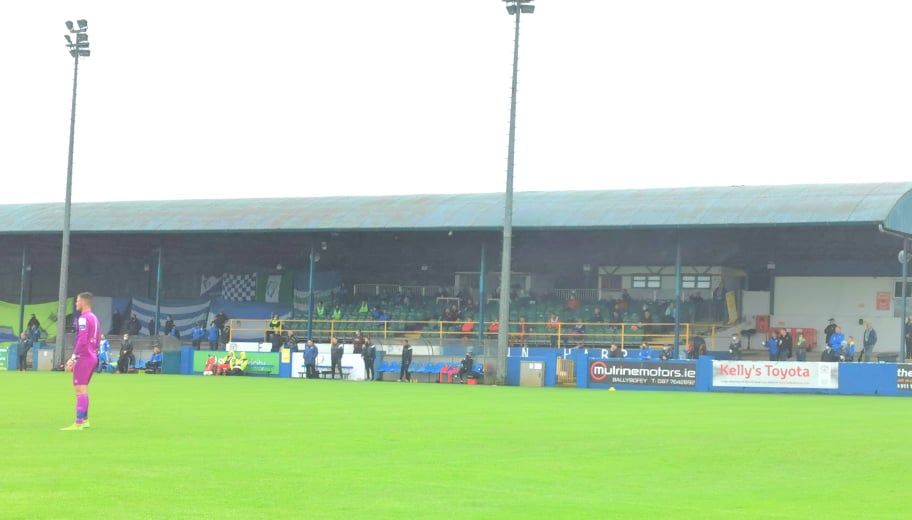 THE NUMBER of people allowed at outside gatherings is to remain at 200 until at least the end of August in a major blow to sports clubs and associations.

The decision was made following a meeting involving the Cabinet and National Public Health Emergency Team (NPHET) this afternoon.

Hopes were high that the limit of 200 for outdoor gatherings would be increased to 500 from August 10.

However the current restrictions will now remain in place until August 28.

The fourth phase of the easing of the restrictions was initially due in July, but an increase in Covid-19 cases has seen that date put back for a second time.

The maximum attendance of 200 for outdoor gatherings includes players, officials and media, meaning that games are sparsely attended.

Temperature checks were conducted on each person entering Finn Park for Harps’ 1-0 defeat against Shelbourne.

Harps had hoped for an increased attendance to be permitted from next Monday, when they host St Patrick’s Athletic in the FAI Cup. Harps also have a home tie against Bohemians on August 15.

“With match night staff, the opposing team, the media, you’re up to 150 right away. We have 230 season ticket holders. We just have to work with what we’re given.

“At times, we wondered if we could have people in and a couple of weeks back we hoped to be able to have 500 people to this game. That was postponed but we’re hopeful again that we’ll be allowed 500 people in again soon. That would be huge for us.”

GAA Club Championship matches have been played with restricted numbers and this practice will also remain in place until the end of the month at least.

A couple of weeks ago, Sean MacCumhaills hosted Glenfin in a Regional League game and only 105 paying spectators were allowed inside the 17,500 capacity Sean MacCumhaill Park – just 0.6 per cent of the capacity.

This evening’s announcement is a real setback to the hopes – and finances – of the likes of Harps and GAA clubs set to host big games over the next three weeks.