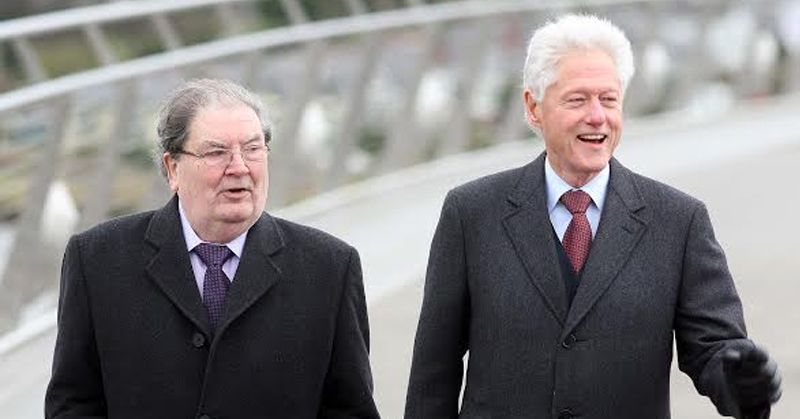 Book of Condolences for John Hume opens in Donegal

Donegal County Council has today opened a virtual book of condolences in memory of John Hume.

The Cathaoirleach of Donegal County Council, Cllr. Rena Donaghey wishes to express condolences to the family of John Hume following his passing.

She stated that he “was a man who gave his life to social justice and the pursuit of peace on our island.”

An online Book of Condolence has been opened for anyone who wishes to express their condolences at http://www.donegalcoco.ie/johnhumebookofcondolence/