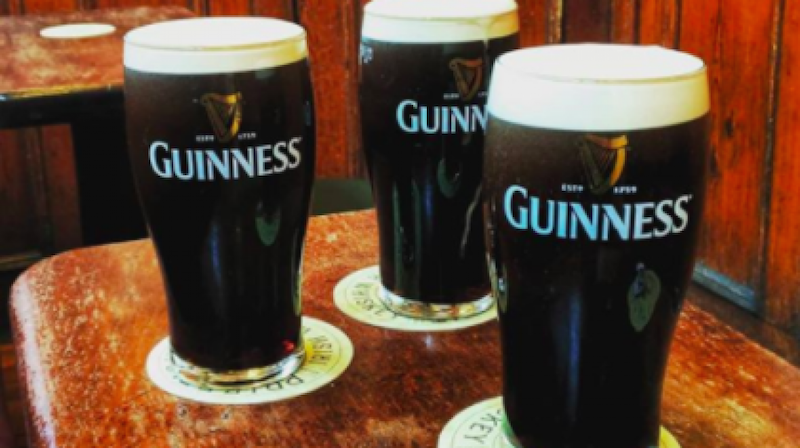 Pub owners are anxiously awaiting news of a reopening date as the Cabinet considers Ireland’s next steps in reopening the economy.

The National Public Health Emergency Team is meeting this afternoon to review their position on Phase 4 – which was scheduled to come into effect on 10th August.

This phase would see pubs and hotel bars reopening without having to serve food, as well as allowing gatherings up to 500 people outdoors.

However, the rise in daily Covid-19 case numbers has become a cause for concern among health officials. Cabinet Ministers will be guided by the advice of the National Public Health Emergency Team in their decision later this evening.

This is a ‘make or break’ week for Ireland’s pubs, according to the Vintners Federation of Ireland (VFI). Over 3,500 publicans across Ireland are awaiting the go-ahead to reopen and the association says the ongoing treatment of their members, including postponing the reopening of pubs and delaying publication of guidelines, is placing huge strain on publicans, their families and local communities. Furthermore, 25,000 staff members are anxiously waiting to find out if they have a job to go back to next Monday.

VFI Chief Executive Padraig Cribben says: “It’s vital that our members open on 10th August. After the Government decision to postpone reopening at virtually the last minute three weeks ago, any further delay would bring many publicans to breaking point. They simply can’t survive much longer.”

Much debate is expected in the Cabinet today as Ministers make their arguments on the next phase of the roadmap.