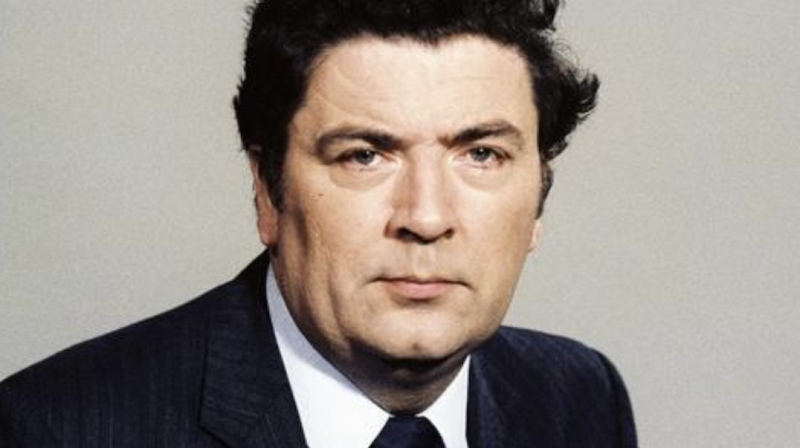 “We shall not see his like again’ – Pat McArt on Hume

Letterkenny man Pat McArt was the editor of the Derry Journal between 1982 and 2006. During that time he got to know John Hume very well. This is his tribute to the peacemaker.

John Hume might have been a player on the world stage but he never forgot where he came from.

One day I asked him what was his proudest achievement – Nobel prize, being elected to Westminster, leader of the SDLP? None of them. He said what he was proud of most was starting up the first Credit Union in Derry and being president of the organisation on the island of Ireland by the time he was 27. He said the Credit Union had done more to help people at the bottom of the economic pile than any other.

To understand where this came from you would need to understand his background. His father, a docker, was often unemployed and the young Hume knew poverty and hunger at a first-hand level. He never forgot it.

But the world won’t remember him for this role. John Hume was the political colossus who brought peace to this island. He was the architect who drew up the plans for the Good Friday when he designed the peace process’s three stands approach to achieving peace – addressing the relationships in the north, on the island of Ireland and between Ireland and Britain – that was adopted by both governments. This strategy was the catalyst for peace on this island. 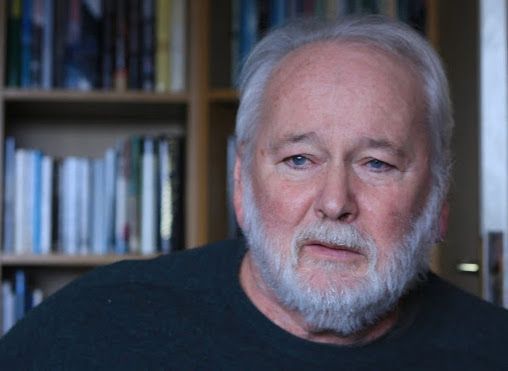 But don’t go with the impression he was all soft and cuddly. Was he hell. I got into rows with him on several occasions – he could be prickly – when, for instance, I told him I wasn’t going to use his ‘single transferable speech’ as lead story in the Derry Journal because people had heard it a thousand times.

This was his stump speech and it contained the phrases he repeated ad infinitum – ‘let’s spill our sweat, not our blood’, ‘the land of Ireland is united, it is the people who are divided’, ‘you can’t eat a flag’ – but he told me he was a school teacher and the secret of getting pupils to learn was to repeat the same lesson time after time. He wanted the people to get the same lesson. He was probably right.

To say his legacy is enormous is putting it mildly. He will, quite rightly, be regarded in the years to come as the Parnell, the Daniel O’Connell of our times. That is the stature of the man who has passed on. We shall not see his like again. Of that I am certain.

“We shall not see his like again’ – Pat McArt on Hume was last modified: August 4th, 2020 by Staff Writer