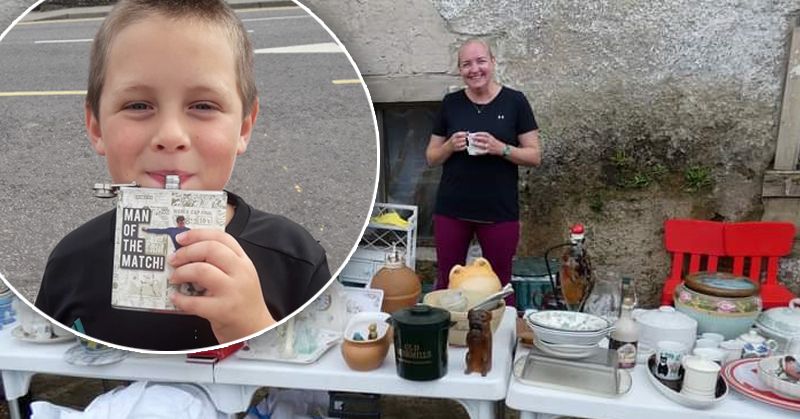 Mr McCollum passed away in July 2019, but his legacy lives on as his family hosted this colourful celebration of the wonders of his store.

Young Thomas Boyle from Ray was just one of the happy customers who were delighted with their ‘find’ at Alphie’s Yard Sale in Rathmullan recently.

Thomas discovered a really cool ‘Man of the Match’ hip flask amongst the treasures on display, but being well under 18, he filled it with water to keep him cool on Regatta Day. 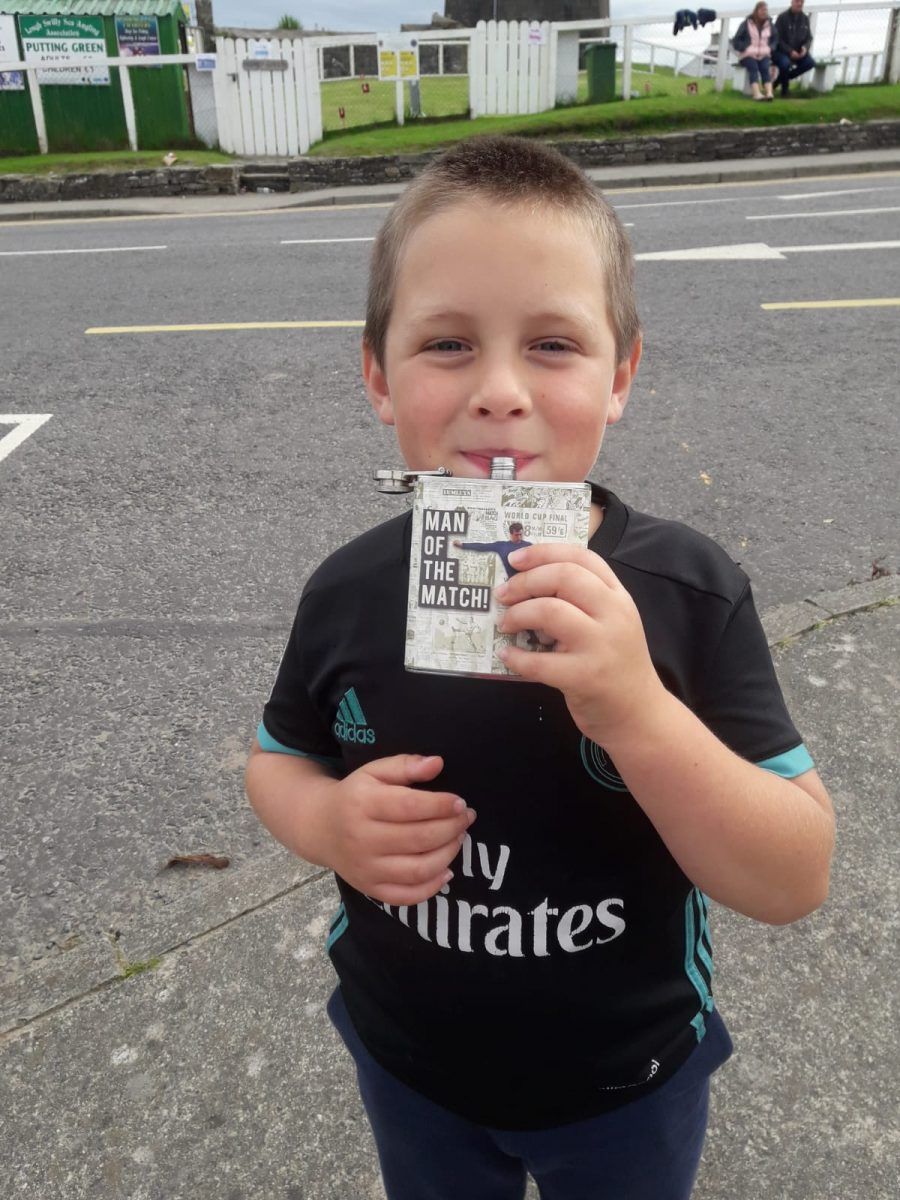 Affectionately known as ‘Rathmullan’s Lovejoy’, the late, great Alfie McCollum was well known far and wide by the locals and tourists who visited his shop at the Old Courthouse over the years.

From period pieces, vintage typewriters and record players to rare books and records, Alfie’s shop was an Aladdin’s Cave, and a special place to those who popped in from all over the globe. 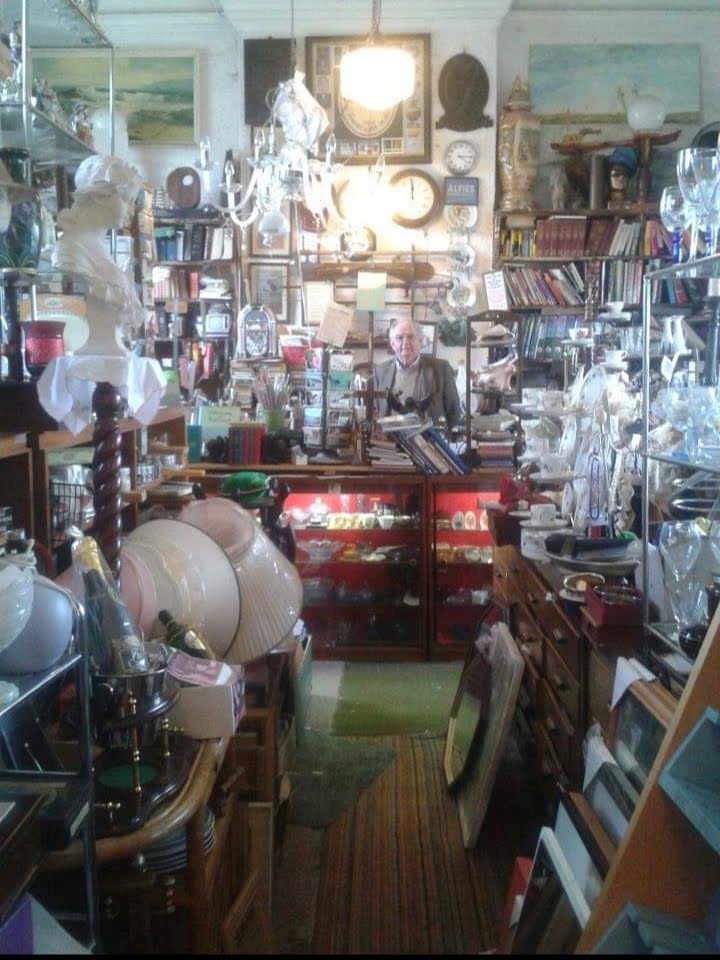 So he’d have been delighted to see so many well-known faces amongst those who turned up to the yard sale which his daughter Keri organised over the bank holiday weekend.

And it was obvious that he’d passed on his negotiating skills to grandkids Lucy (9), Emma (7) and Dan (5), who along with their cousins Darragh and Tom, drove a hard bargain with anyone who popped along. 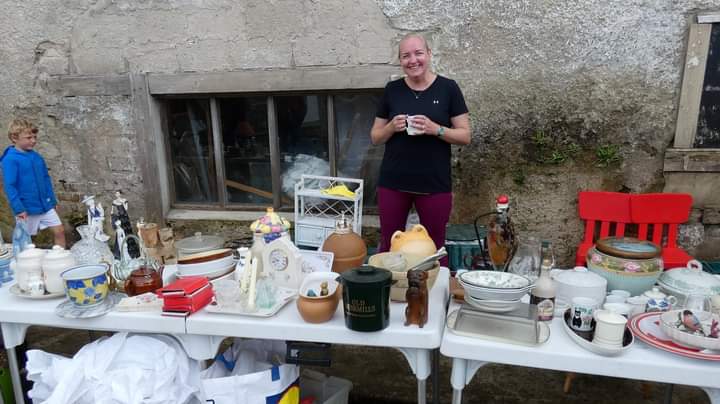 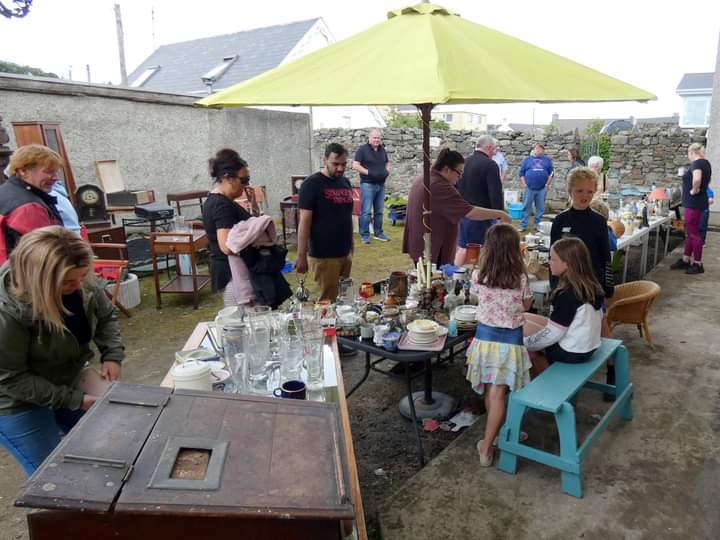 Alphie’s grandkids help out at the yard sale

From collectors to browsers, everyone had their own special memories of Alfie and it was clear that he’d touched many lives.

Many recounted how their homes were filled with items that they’d bought from Alfie and it really was a trip down memory lane for them all.

Daughter Keri said: ‘It was just lovely to chat to everyone, and hear stories about my dad. He’d obviously formed great friendships with his customers, and it was clear that they thought a lot of him too.

‘The kids spent a lot of time helping him in the shop, and he loved having them, so he’d be laughing today if he could see them in action.’ 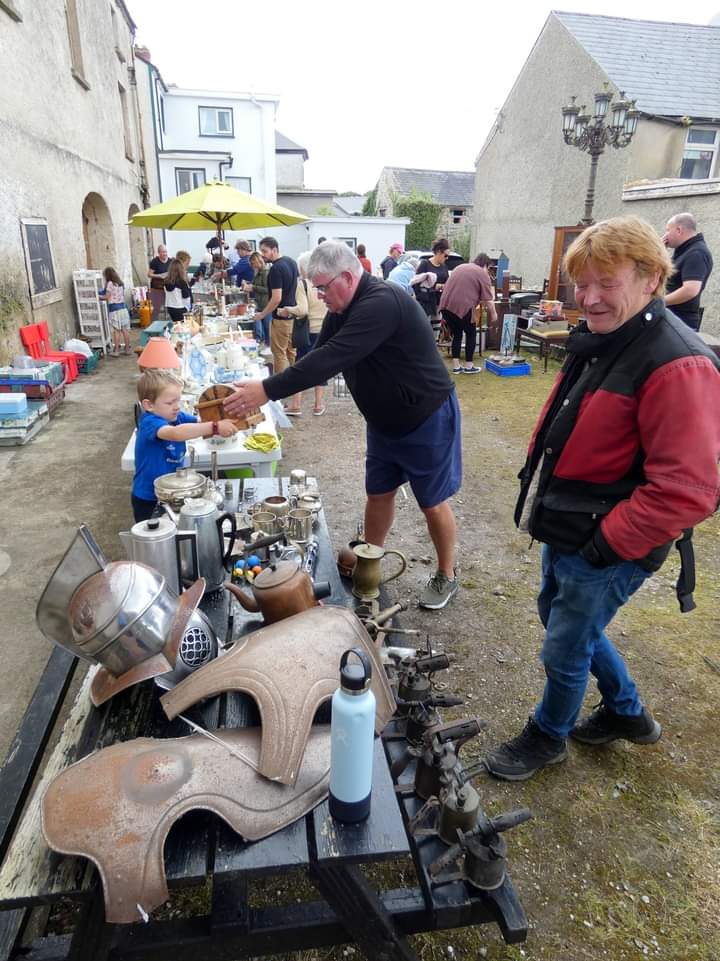 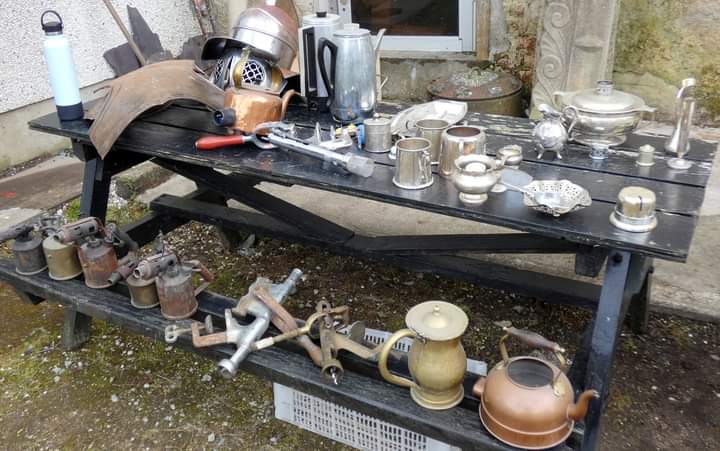 Some of the treasures at Alphie’s Yard Sale 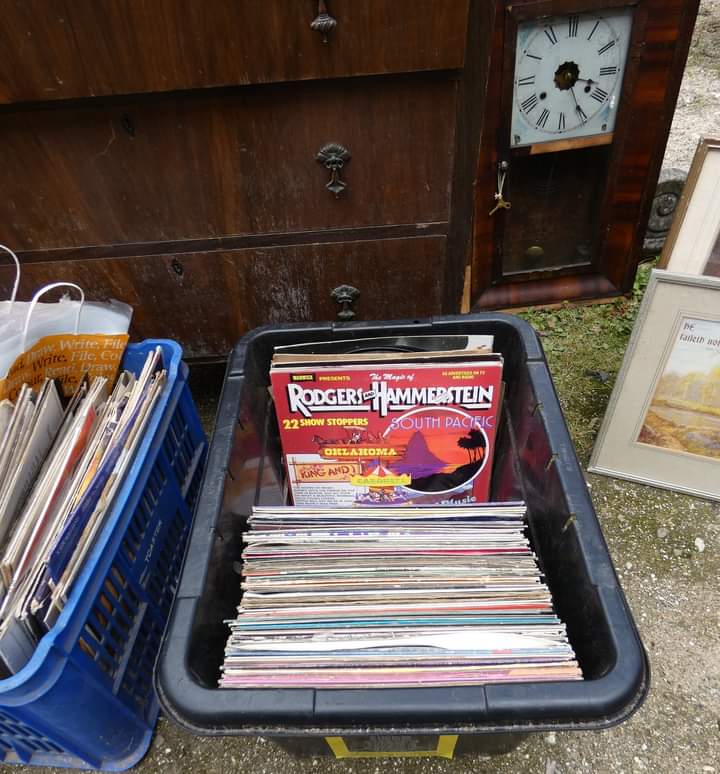