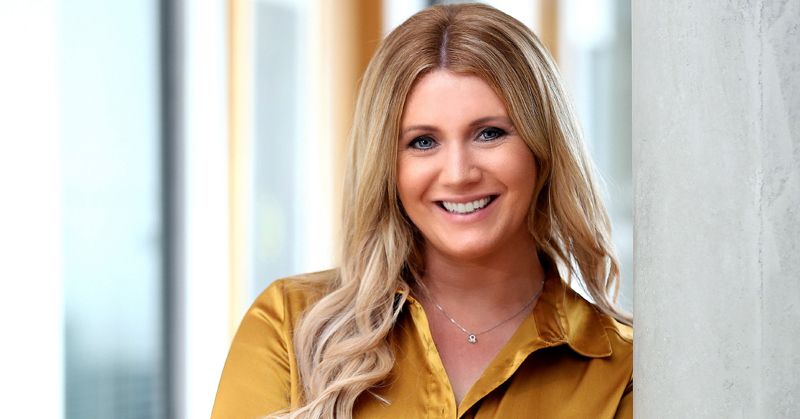 A new show awaits for Donegal broadcaster Andrea Gilligan as she steps up to Newstalk’s Lunchtime Live.

The Ballyshannon woman will be the lead presenter of the popular lunchtime discussion programme and will take over the role from Ciara Kelly.

Kelly, who was at the helm of Lunchtime Live for nearly three years, will join Shane Coleman as the new co-anchor on Newstalk Breakfast.

The schedule shake-up was announced today with a number of new appointments. Kieran Cuddihy will move from Breakfast to host The Hard Shoulder in the evenings.

Andrea Gilligan is a well-known broadcaster who has worked for Newstalk for over five years.  She is a familiar voice to early morning listeners of Breakfast Briefing and has presented Between the Lines on Sunday mornings.

Absolutely delighted to get the opportunity to present @LunchtimeLiveNT @NewstalkFM It’s a huge honour to be asked to present a show like this! I’ve big boots to fill @ciarakellydoc https://t.co/gKHMlKOgsZ