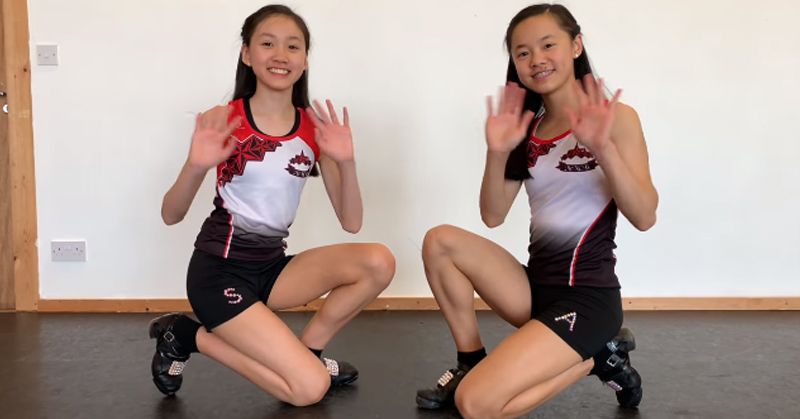 Some of Donegal’s most exciting new music acts will take to the stage for Ireland’s first virtual Fleadh.

TG4 in partnership with Comhaltas Ceoltóirí Éireann, has announced details on Fleadh2020, a 4-night celebration of Fleadh Ceoil around the world from 6th– 9th of August.

Each evening show will journey through a different province in Ireland and also include music from musicians around the world – from Scotland, New York, Tokyo and Brisbane and plenty of chat and fleadh stories along the way too.

Saturday night will delve into Ulster and feature music and dancing from three acts from Donegal. 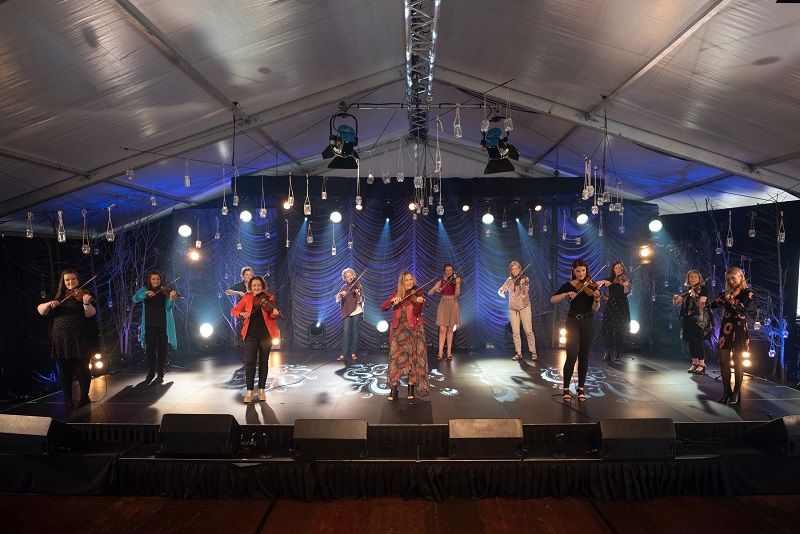 Also in the show will be Donegal Town sisters Ailbhe Liu and Seoda Wang, who will be performing a live version of their viral collaboration with World Champion Dancer David Geaney from Dingle.

Odhran Woods from Buncrana will be performing with his teacher Brian Flannagan from Armagh. At the tender age of 10, the Fleadh show will be a major step for Odhran. 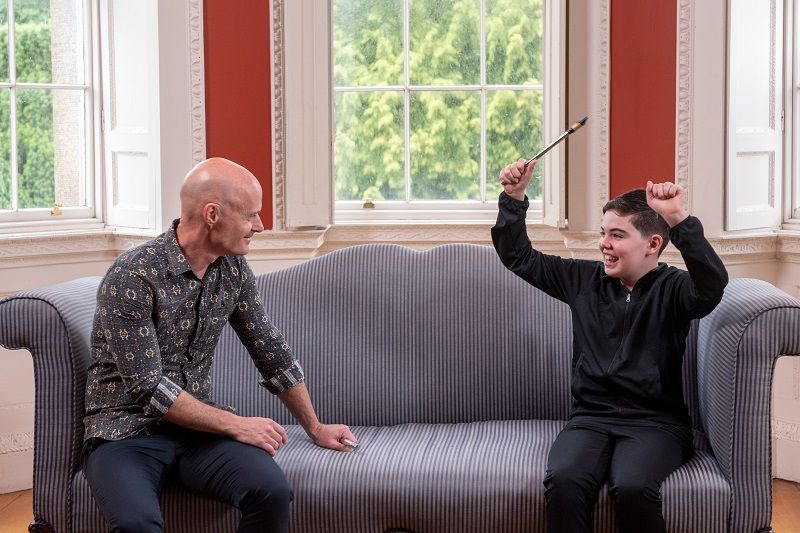 Fleadh2020 is set to be a gathering (socially distanced and virtual) of Irish traditional musicians from around the world who, under normal circumstances, would be coming together to celebrate the All-Ireland Fleadh – ‘The Homecoming’ – in Mullingar in August.

Over the 4 nights 6-9 August, Fleadh2020, will capture the essence of this annual event – the music, song and dance and the stories – and present a unique insight into the fleadh community, across Ireland and around the world.

Daniel is designated babysitter for grandkids as...