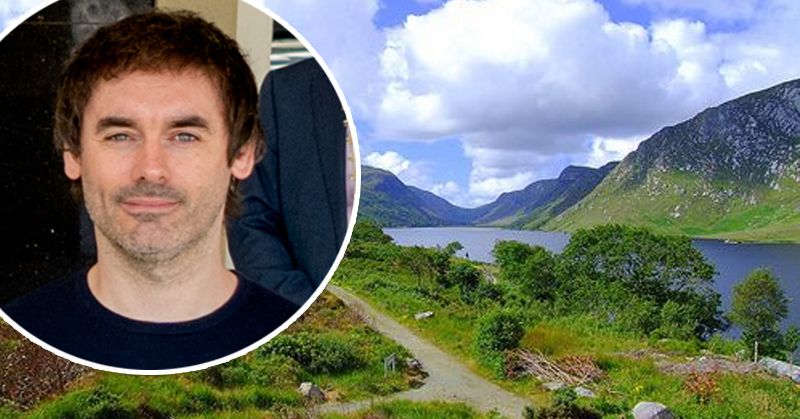 A Donegal businessman’s innovative idea to ‘Help Donegal Grow’ is set to literally help the county’s natural landscape to flourish.

Creeslough entrepreneur and designer Cathal Sheridan has been announced as the winner of an exciting campaign, devised by Letterkenny Chamber of Commerce and supported by Donegal County Council.

The competition invited ideas from the general public to benefit the county, be it in tourism, business or local towns and communities. 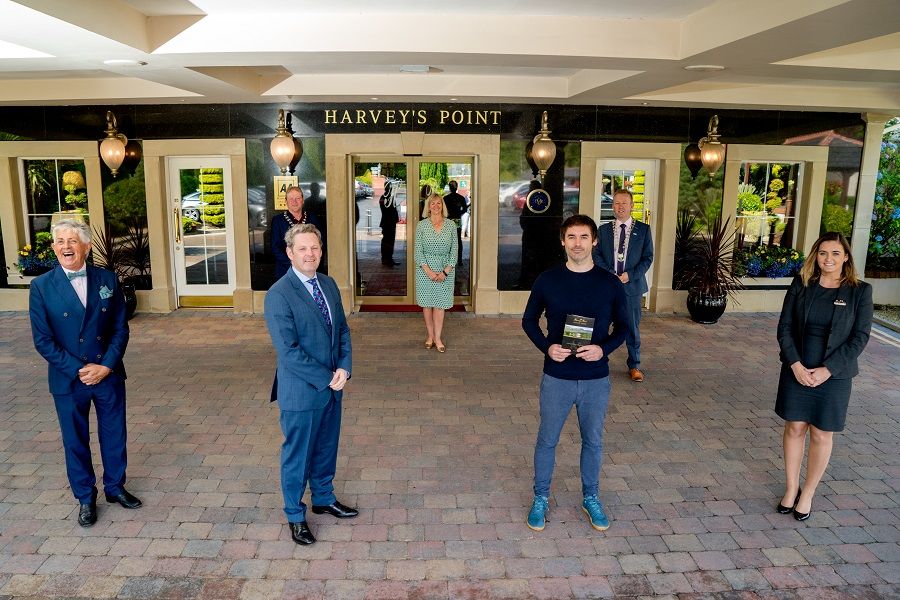 Cathal’s plan will involve engagement with Donegal businesses, diaspora, tourists and schools in the county to encourage them to get on board and help reforest Donegal.

The idea will encourage visits to Glenveagh to buy and plant a tree, with the opportunity to involve other eco friendly initiatives such as walking, yoga and pilates retreats.

On hearing of his success the idea originator Cathal Sheridan said: “it was a most pleasant surprise.  For me sustainability is hugely important, my business Huku Balance produces a range of products using natural materials and processes. We already pledge to plant one native Irish hardwood tree for every product we sell and I thought, how about expanding this concept and communicate a really positive advertisement for Donegal.”

Jimmy Stafford, President of Letterkenny Chamber of Commerce stated “we are delighted to have had such a positive response to Help Donegal Grow, receiving entries from near and far. People really put a lot of thought and effort into their ideas which is reflected in the winning idea.”

Cathaoirleach of Donegal County Council Cllr Rena Donaghey has stated, “The winning idea is so clever, yet so simple to implement and will give an opportunity to all of the people of Donegal to benefit the county. I hope that this will also give people yet another reason to visit our beautiful county.”

There were also some innovative ideas focusing on tourism which received runner up prizes of Shop LK Vouchers. First runner up is an idea to create a recognised Dark Sky reserve in Donegal and enable stargazing without being interrupted by artificial light. The second runner up proposal is to develop a fully interactive map of Donegal, showcasing high quality photography which would attract people, including GPS coordinates for access to various attractions.

The overall winning prize is an overnight stay and evening meal for 2 at the glamorous Harvey’s Point Hotel, which Cathal can look forward to.  Toni Forrester, Letterkenny Chamber of Commerce CEO, stated ‘’we’re thrilled with the response we received to the campaign. It was a really difficult task for our judging panel to pick a winner, but Cathal’s entry just shaded it, given the creative approach to delivering a sustainable benefit to Donegal. I’d also like to thank all those who entered, our judging panel, campaign advocates, Noel Cunningham and the team at Harvey’s Point who all contributed to Help Donegal Grow. ’’