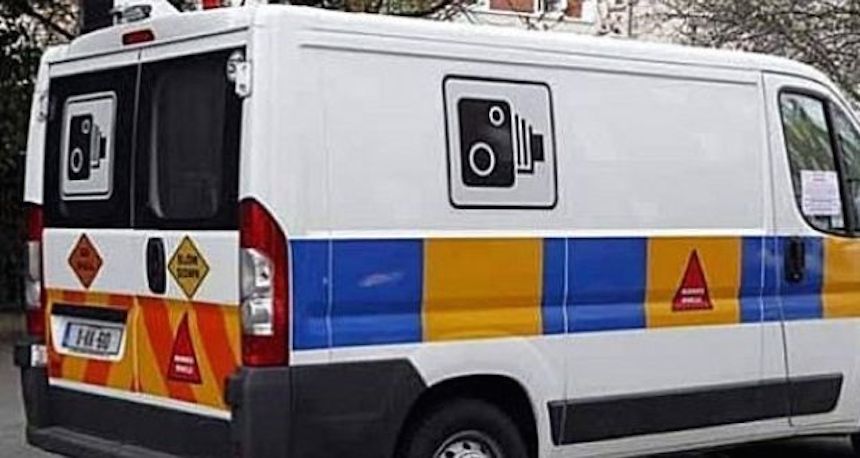 Go Safe van gets a quick shift away from Donegal graveyard

A GO Safe speed van has ‘moved on’ from a location at a Donegal graveyard that sparked ire from locals.

A Go Safe van at the graveyard in Termon caused disgruntlement, particularly when it was at the location during a wake and funeral in 2019.

There had been calls last year for it to become policy that such vehicles are not parked at Churches and graveyards.

Last year, Garda Chief Superintendent Terry McGinn noted conners and said she would revert to the National Traffic Office with the feelings.

At a meeting of the Donegal County Joint Policing Committee on Friday, committee member James Trearty said the van had now moved to another location.

“I would comment the Gardaí and Councillors who asked that the vehicle be moved,” Mr Trearty said.

“It was cited near sacred ground and a lot of people were very annoyed. The vehicle has now moved on. I would like to thank the Chief Superintendent for taking the views on board.”