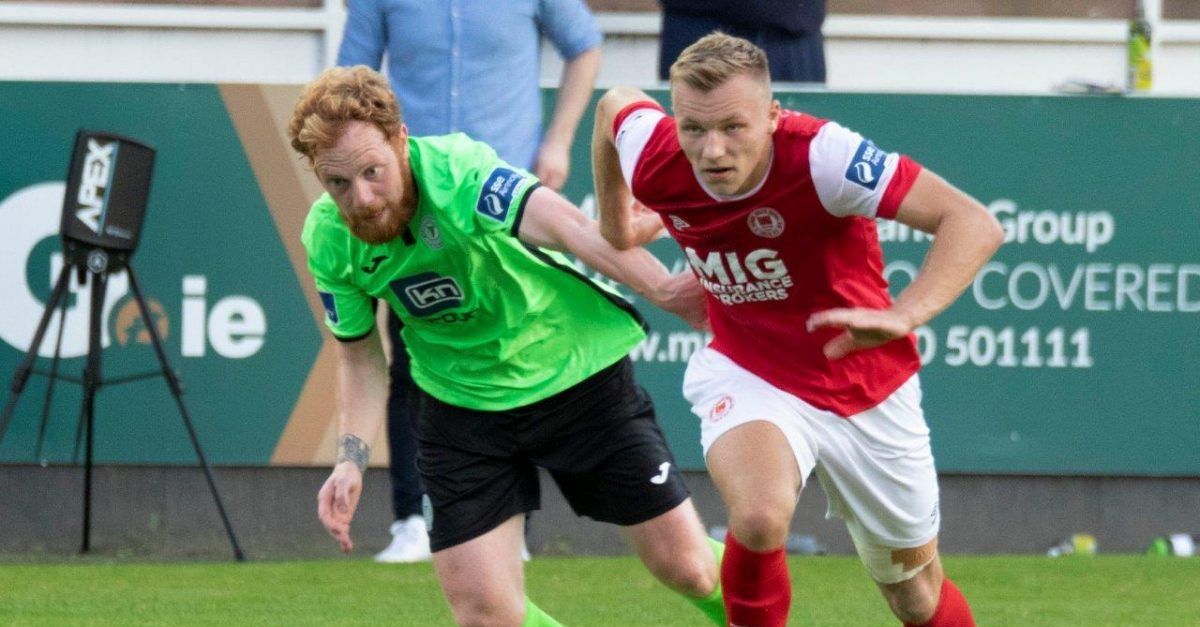 Finn Harps went down to a fifth defeat on the bounce in the SSE Airtricity League against St Patrick’s Athletic tonight – with a Donegal man scoring twice in Inchicore.

Georgie Kelly from Tooban may well have been on Ollie Horgan’s radar in recent weeks but took the decision to join Stephen O’Donnell team at Richmond Park and duly scored two first half goals.

So, after a win over Sligo Rovers and draw at Derry City back in March, Harps are still marooned on four points in August with their loss following on from defeats after the restart against Shamrock Rovers and Shelbourne. They do have a chance to get one back on St Patrick’s Athletic as soon as Monday night when the Dubliners visit Finn Park in the first round of the FAI Cup. 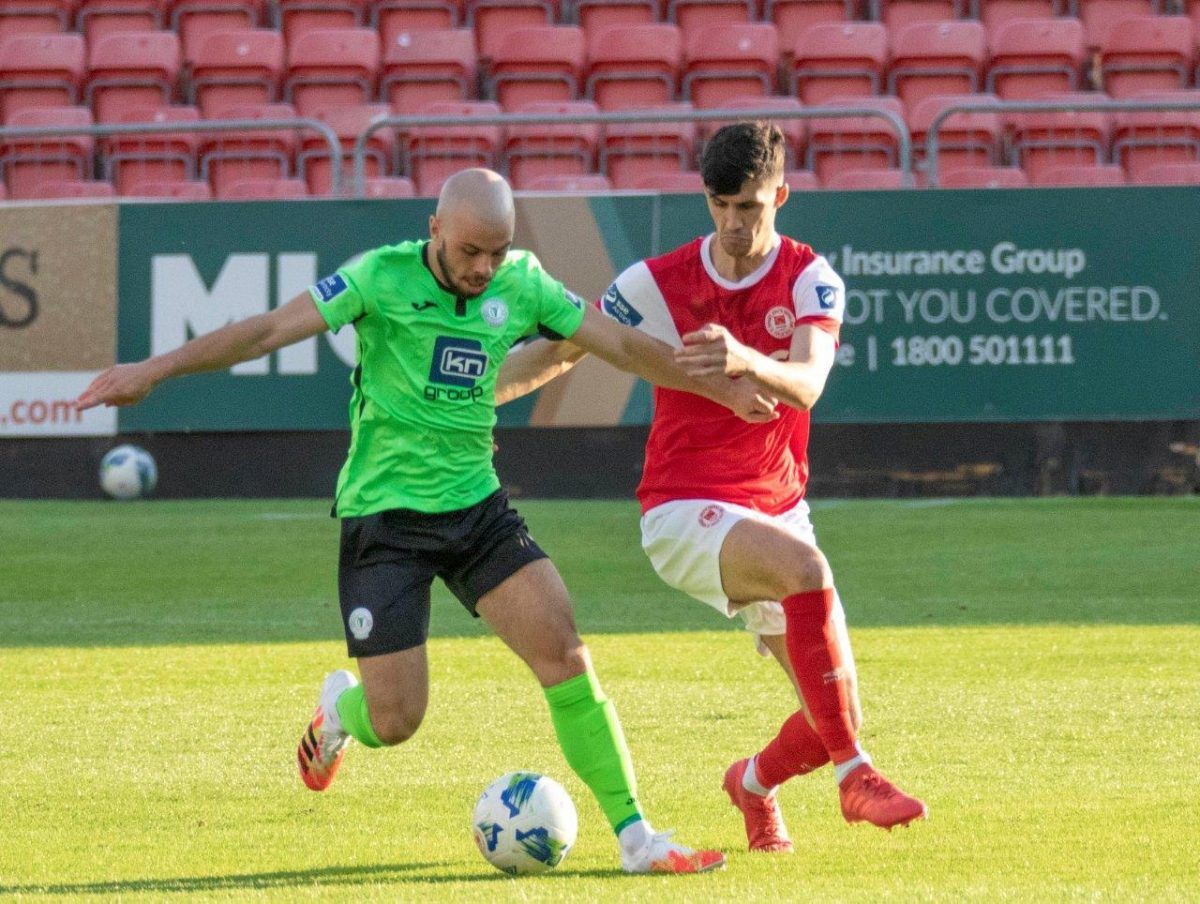 Harps started well with Tony McNamee drawing a save from Brendan Clarke but that was merely a prelude to Kelly’s opening goal when he took on a pass form Robbie Benson to hold off Sam Todd and the finish was enough to beat Mark Anthony McGinley on 14 minutes.

Kelly doubled his tally when he got on the end of an undercooked Kosovar Sadiki header back to McGinley on 28 minutes.

Alexander Kogler, Harps Austrian striker, looked to be in with a chance of halving the deficit only to be blown for handball and in the second half, McGinley denied Kelly a hat-trick.