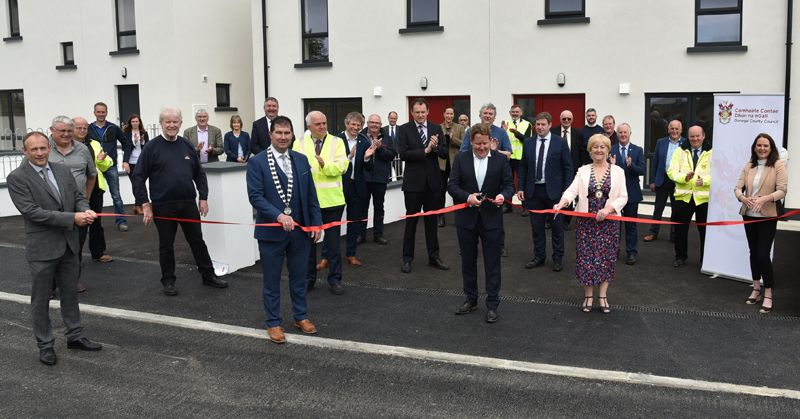 These developments represent an overall investment of almost €18.7m in Social Housing provision in Donegal under the Rebuilding Ireland Programme.

Minister O’Brien started his visit in Donegal Town in the morning with a site visit to the social and voluntary housing construction site at Railway Park, Donegal Town which will see 34 new social housing units constructed representing an investment of €5.3m.  This development will incorporate 24 social housing units and 10 voluntary accommodation units delivered in conjunction with Oaklee Housing Association. 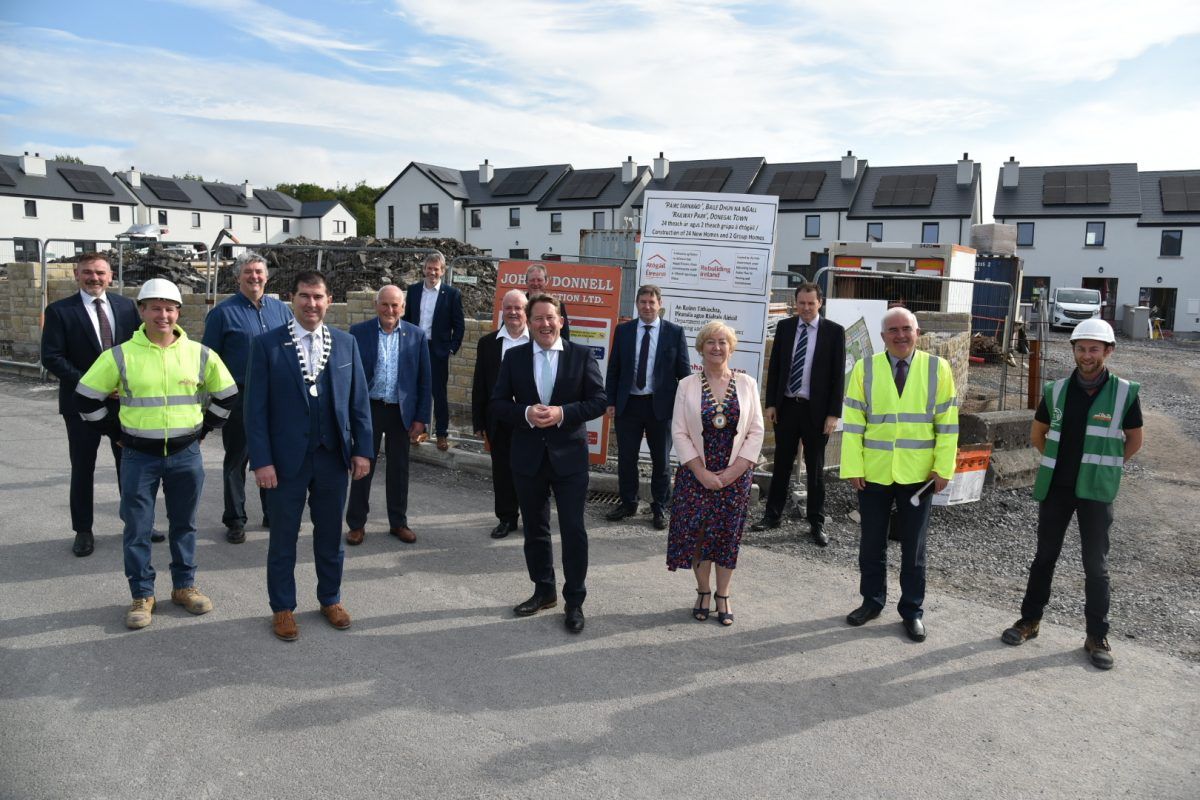 The official opening of Emerald Drive in #Killybegs #Donegal.

It’s occasions such as this that give me the opportunity to see the great work being done locally in relation to social housing.@donegalcouncil pic.twitter.com/Ny10DBc6qy 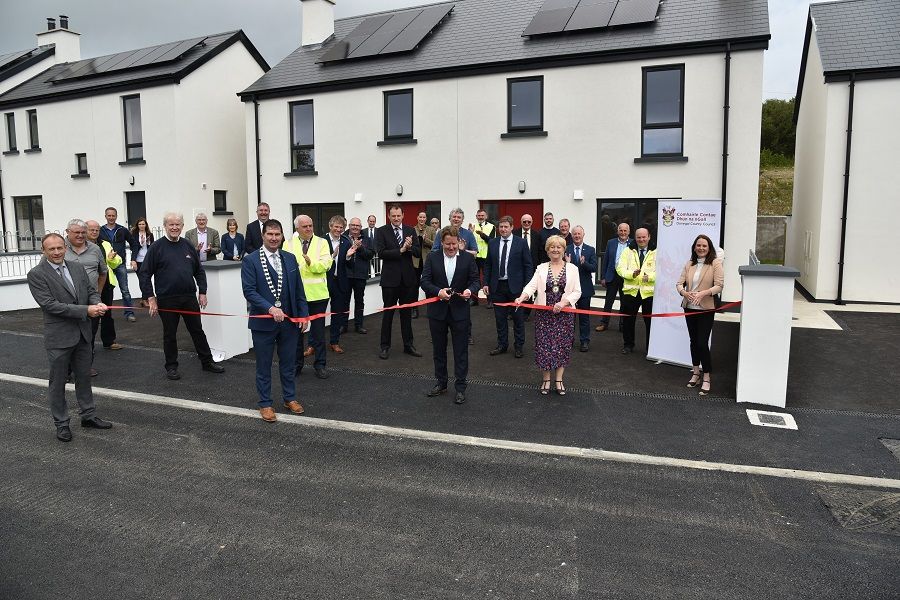 The Minister also turned the sod at Council owned lands at Raphoe which will see the construction of a social housing development of 18 units, consisting of 4 two bed, 6 three bed and 1 special needs dwelling at a cost of approximately €2.7m. 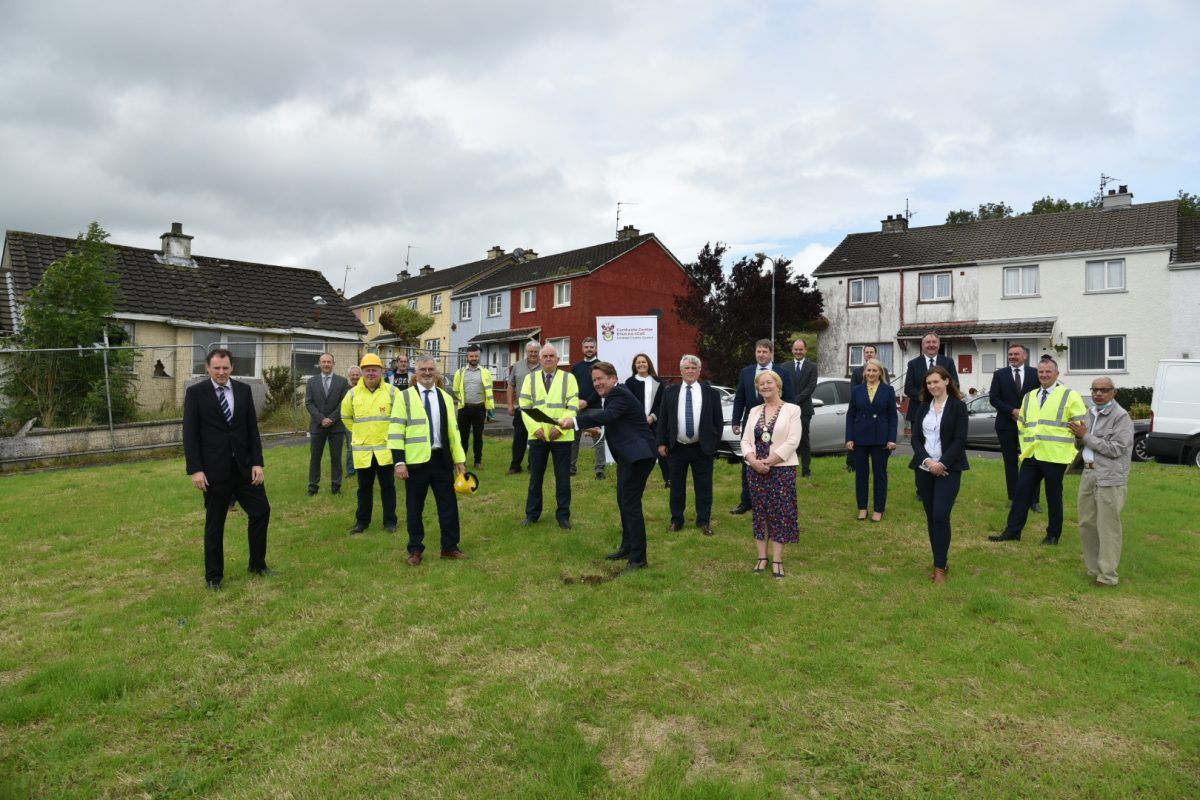 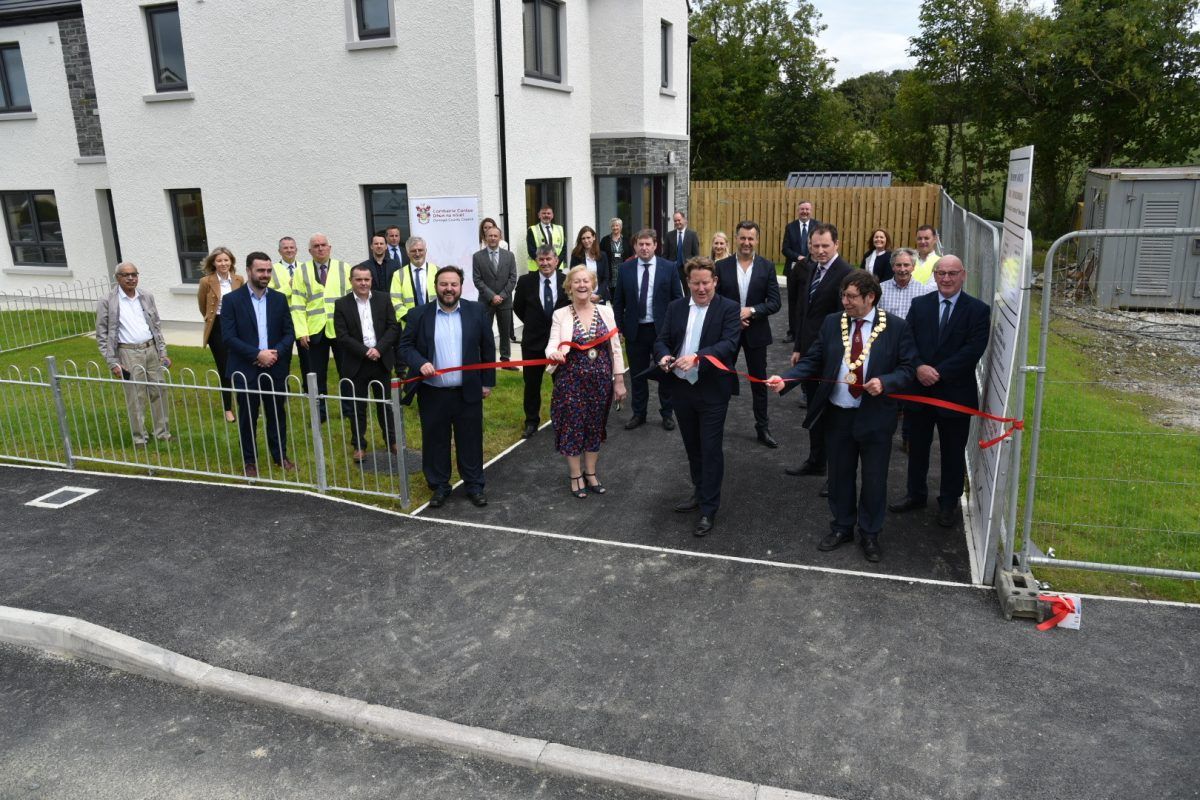 In Buncrana the Minister made a site visit to the social housing construction site at Rockytown, Buncrana which will see 21 social housing units constructed at a cost of approximately €4.9m 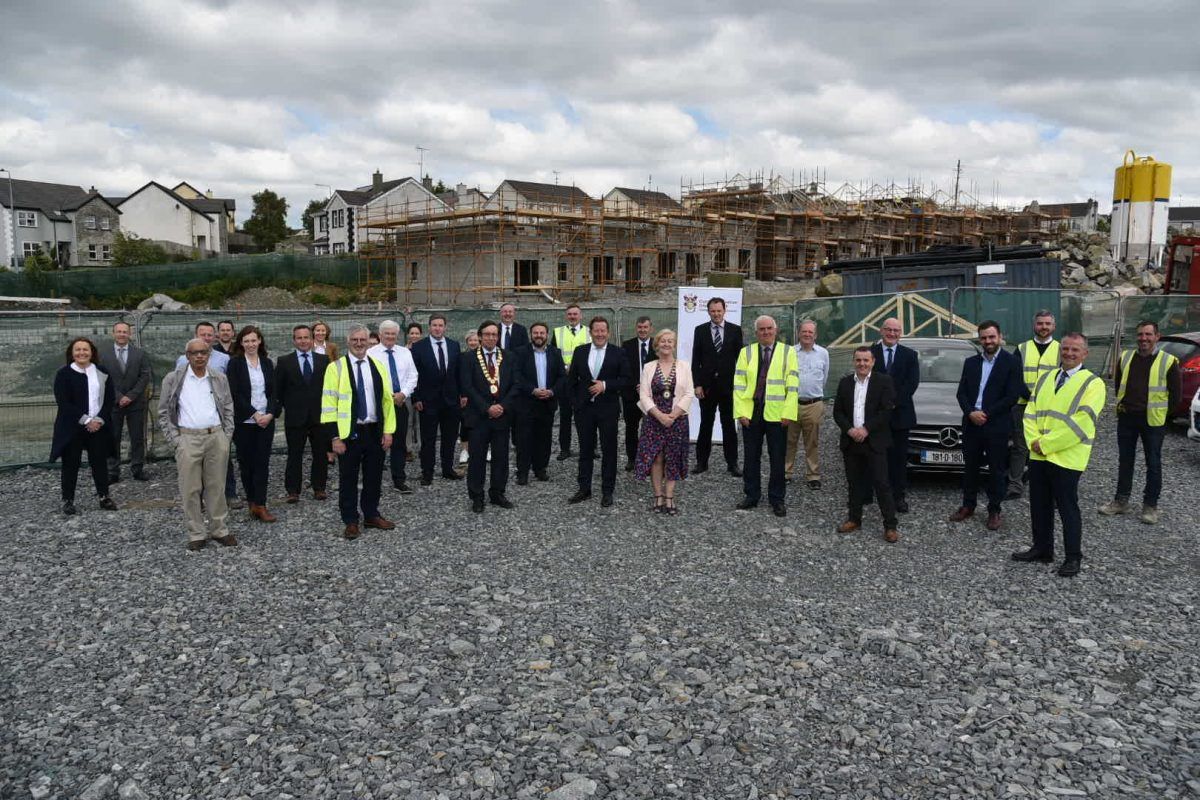 The day concluded with the launch of Defective Concrete Blocks Grant Scheme at the Inishowen Gateway Hotel, Buncrana.  The scheme in Donegal will be operated by Donegal County Council, click here to find out more: http://www.donegalcoco.ie/defectiveconcreteblocks/