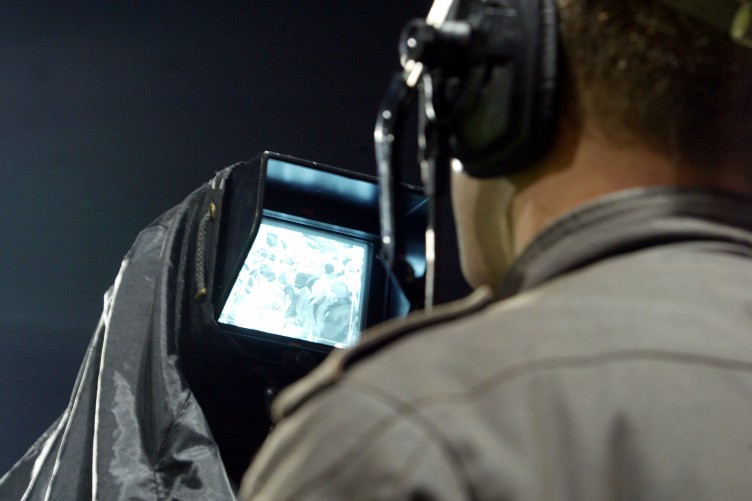 THE big Donegal SFC clash of St Eunan’s and Kilcar this evening is being screened live on TG4.

The two sides – regarded as being among the contenders to win the Dr Maguire Cup this year – meet at O’Donnell Park (throw-in 7.30pm).

Richard Thornton’s Eunan’s are off the back of a win over Bundoran while Kilcar arrive in the Cathedral Town on the back of a landslide win over Termon last Saturday.

With the government’s restrictions on outside gatherings continuing for at least another three weeks, only 200 people – including players, back room teams and media – are permitted inside the ground, meaning only around 100 supporters will be in the venue.

Kilcar had a draw for their allocation of 20 tickets for the game.