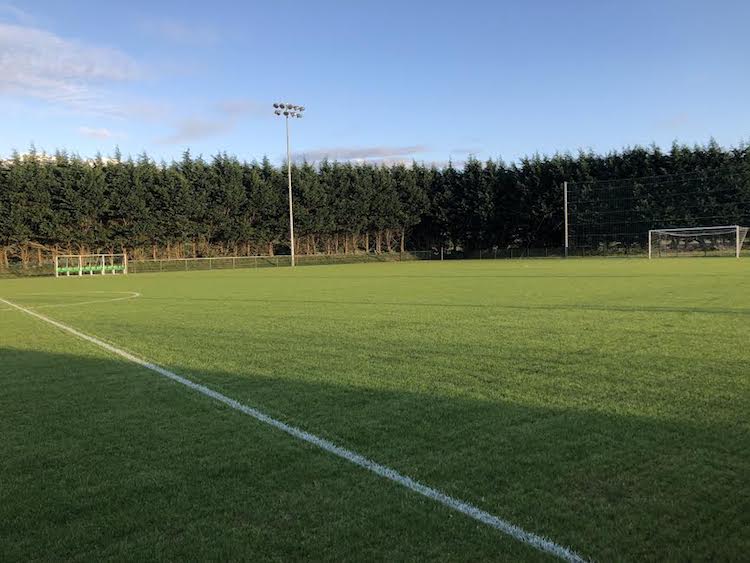 THE DONEGAL League have confirmed that the Division 1-Division 2 promotion-relegation play-off scheduled for this afternoon has been postponed.

The game between Division 1 St Catherine’s and Whitestrand of Division 2 was due to be played at The Diamond Park, Ballare this afternoon at 2pm.

However, shortly after 11.30 this morning, the Donegal League confirmed that the game had been postponed ‘due to unforeseen circumstances’.

League officials are not making further comment on the matter, but say the game could be rescheduled for next Sunday.