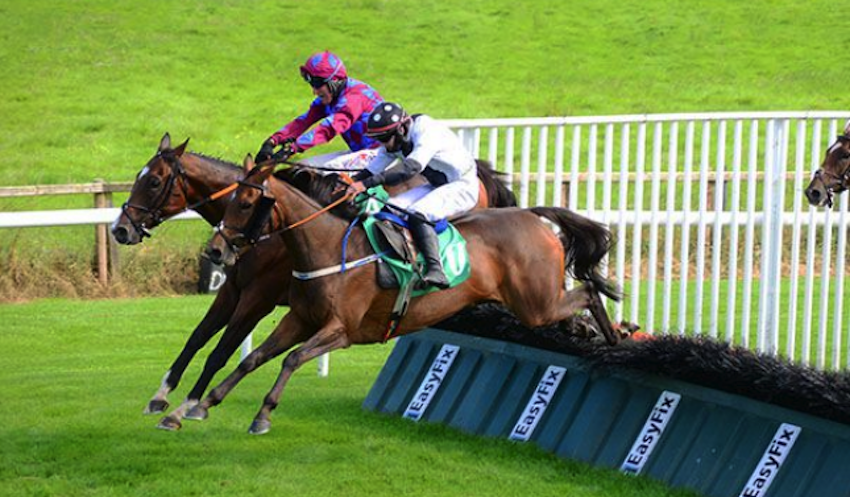 The Rathmullan man led Dollys Destination to a good win for Gary McGill in the Randox Health Rated Hurdle.

Orr won by a length and three quarters to give McGill, from County Derry, an excellent win.

Later, in the Homecare Maiden Hurdle, Orr soared to victory aboard the 40/1 It Takes Time for trainer Kevin Smith.

Orr had almost three lengths of a margin to Robbie Power on Golden Nomad (9/4).

Orr said: “She is still quite green – she has had plenty of runs but doesn’t know what to do when she’s in front.

“Hopefully there will be another race or two in her. She has done that well today so hopefully at these types of tracks she might be competitive.

“She enjoyed that ground but maybe a bit more cut would do no harm. She definitely wouldn’t want it any quicker than that, though.”

Conor’s brother Oisin Orr was victorious on the Archie Watson-trained Glen Shiel, sent off at 12/1 at The Curragh in the Rathasker Stud Phoenix Sprint Stakes.

The joint champion apprentice, who enjoyed a 57/1 double for Dermot Weld at Cork on Saturday, pipped 11/2 Sonaiyla in the final furlong to give Orr his 18th win of the year.