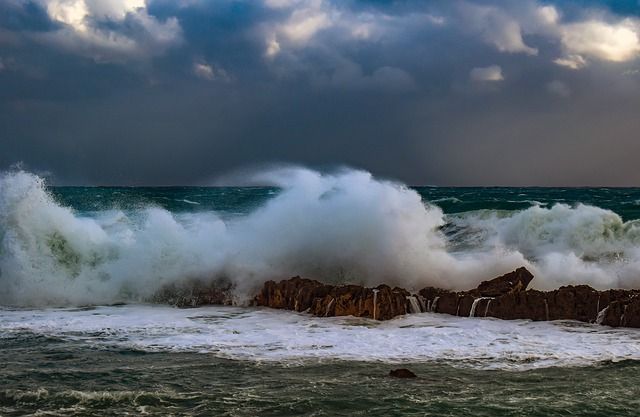 Warning for Donegal as weather takes a turn

Met Eireann has issued a thunder warning for Co. Donegal today ahead of incoming stormy conditions.

After a hot and sunny weekend, the weather is expected to take a turn for the worse.

Thunderstorms with lightning, hail and a risk of localised flooding are forecast for today and tonight.

Met Eireann has issued a Status Yellow warning for Donegal, Leinster, Cavan, Monaghan from 11am Monday until 8am Tuesday 11th August.

The Ulster forecast says it will be warm and cloudy today, but showers may develop into heavy and thundery bursts.

“Highest temperatures of 18 to 21 degrees. Winds will be light northeasterly or variable in direction but will be gusty in and around showers,” said the Met Eireann report.

Tonight’s forecast says: “Some showers may continue for a time along northeastern coasts but generally it will be a dry, mild and humid night with some patchy mist developing. Lowest temperatures of 12 to 15 degrees in light northerly or variable winds.”

Warning for Donegal as weather takes a turn was last modified: August 11th, 2020 by Staff Writer