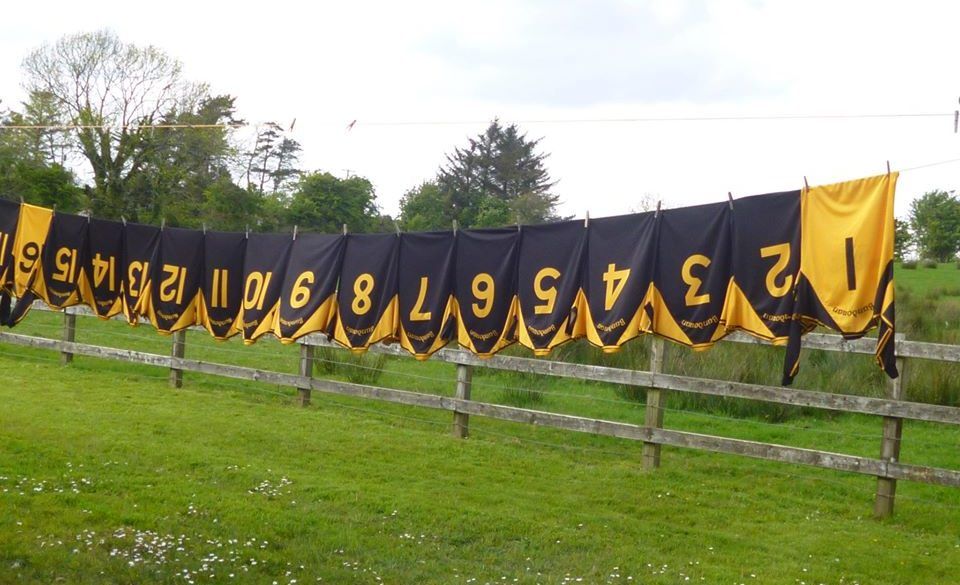 THE Bundoran GAA club has clarified a brief suspension of all of its activities last night.

A person they say was ‘indirectly involved’ with the club was awaiting the result of a Covid-19 test.

The Bundoran club suspended activities as a precautionary measure.

Overnight, social media was awash with comment on the matter but this morning a statement from the Bundoran club confirmed that the test has returned negative.

The statement said: “Last night due to a person indirectly involved with our club awaiting a Covid-19 test result we took the decision to suspend all activities in all age grades and codes pending the result of the test.

“This test thankfully has returned negative.

“The club has since returning to play adhered to GAA and HSE guidelines and the wellbeing of our members and community is paramount in everything we do.”

Since the resumption of sport, Naomh Colmcille, Cloughaneely and Naomh Conaill have temporarily suspended activity as a precautionary measure, but all three resumed a short time later.

In soccer, the Donegal Women’s League was halted for almost two weeks after a member tested positive, but action resumed last night again.

Curragh Athletic, Drumkeen United and the Mulroy Academy have also suspended activity after reported positive tests in their respective localities.