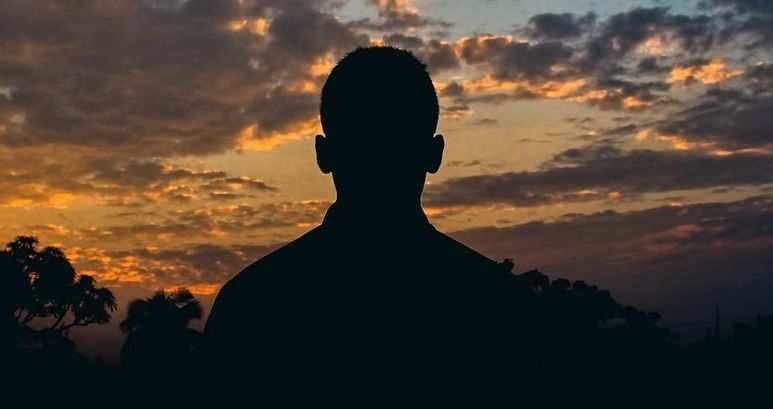 Gardaí hunt for man over ‘lewd act’ in public park

Gardaí are on the search for a man who reportedly flashed a woman in a local park in Buncrana.

A young woman was left shocked after she was approached by a man who “committed a lewd act” in front of her on her walk.

The incident of public indecency occurred in Swan Park Buncrana on Sunday 9th August at 7.50pm.

Gardaí say they are eager to identify and speak with the man before his behaviour escalates.

The young woman was approached while walking on a path in the park near Cahir O’Doherty Avenue and the RNLI Base. When the man appeared, she ran away shocked and reported the incident to Buncrana Garda Station.

The man is described as being 5ft 7″ tall, with dark hair and he was wearing a light blue t-shirt and navy or blue dark shorts.

Gardaí are appealing to anyone who was in the park at the time or saw the man to report to Buncrana Garda Station.

Garda Niall Maguire also made a public appeal to the man in question to get in contact: “This is abnormal behaviour. This person needs to recognise that this isn’t normal behaviour if they need to contact guards or maybe their GP and get some assistance.”