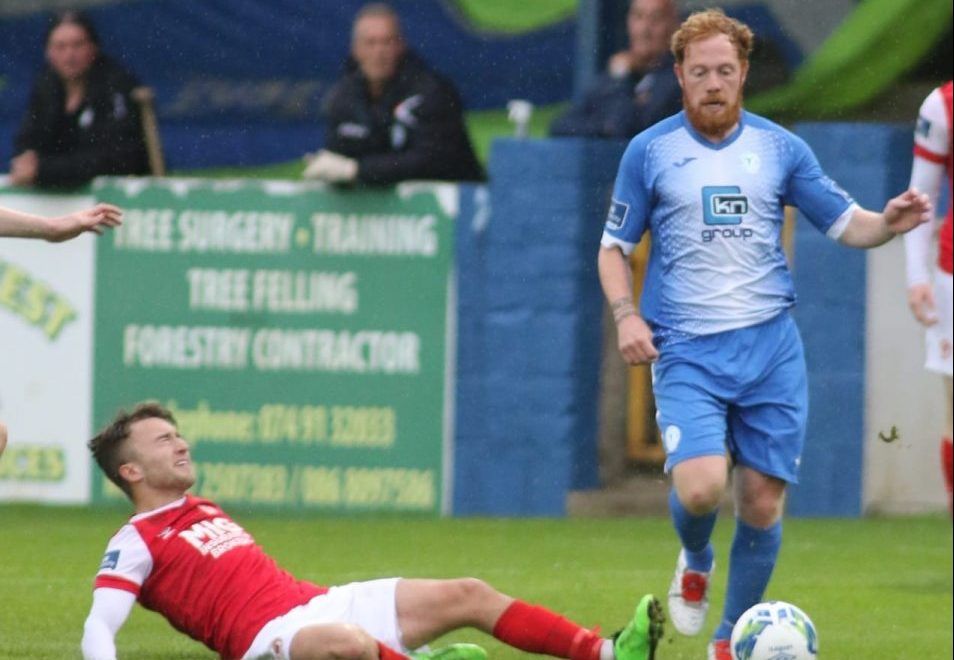 Away draw for Finn Harps in FAI Cup

FINN Harps have been given an away draw in the last 16 of the 2020 FAI Senior Cup.

After Monday’s 1-0 win over St Patrick’s Athletic, Harps have been paired with First Division Bray Wanderers in their next Cup outing.

The second round draw was made by Republic of Ireland senior manager Stephen Kenny at Abbotstown today,

Cup holders Shamrock Rovers are at home to Cork City, while Dundalk will be away to Cobh Ramblers and Derry City are also on the road to Drogheda United.

The tie between Bray and Harps is a repeat of the 1999 FAI Cup final, which was won by Bray after two replays at Tolka Park.