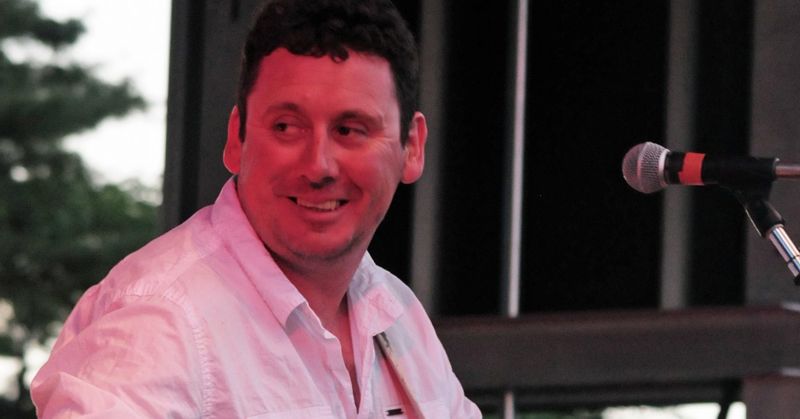 An inspirational Donegal musician has been named as a hero of Boston for his charitable efforts during Covid-19.

Declan Houton, originally from Malin, used his musical talents for good during lockdown and successfully raised vital funds for children with cancer.

Houton hosted weekly Facebook Live gigs in his home to help his community at a time of great need. His ‘Donegal Basement Sessions’ generated well over $32,000 – three times more than his original goal.

Houton’s outstanding work has led to him being named as one of six ‘Best of Boston Covid-19 Heroes’ by Boston Magazine.

The winners were chosen from a reader’s poll and Declan received a glowing profile. 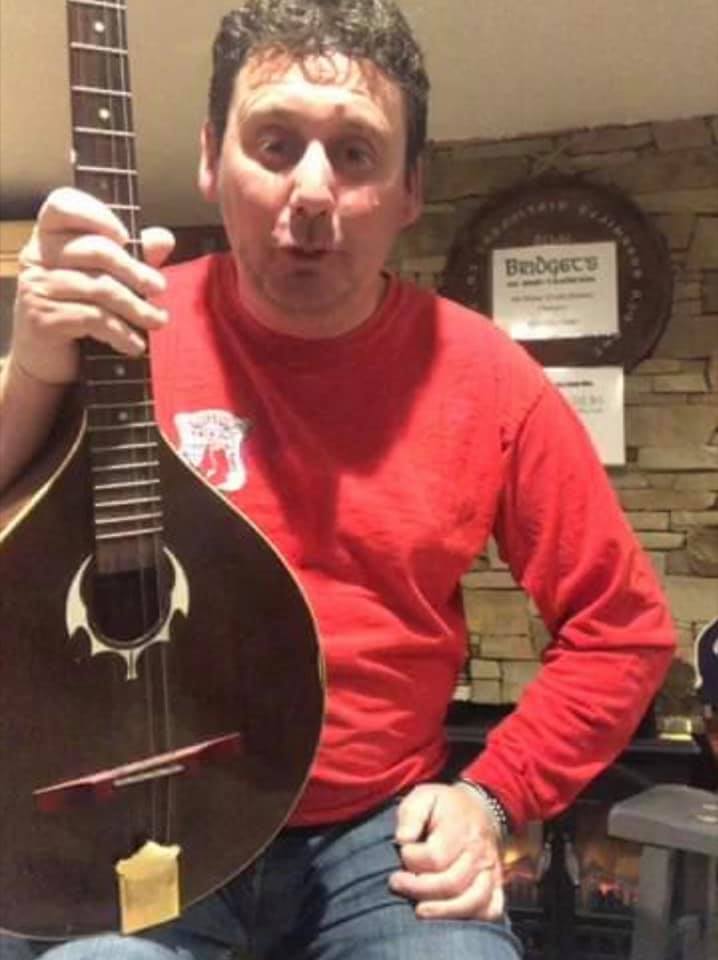 Houton is well-known both in Boston and Inishowen as a member of the band ‘Devri’. He moved to Boston in 2000 and has played at numerous festivals, pub gigs and weddings throughout the States.

When Covid-19 hit, every Sunday night for 15 weeks he took to his own basement to sing to thousands online and appeal for support for Lucy’s Love Bus – a charity which provides comfort to child cancer patients.

Houton is a volunteer with the charity, and when his regular fundraising gigs were halted by the pandemic, he took the virtual route. He created his own version of an Irish pub as a backdrop for the concerts, complete with bottles whiskey and a loyal fan called Wilson, who was actually a football, inspired by the Cast Away film. 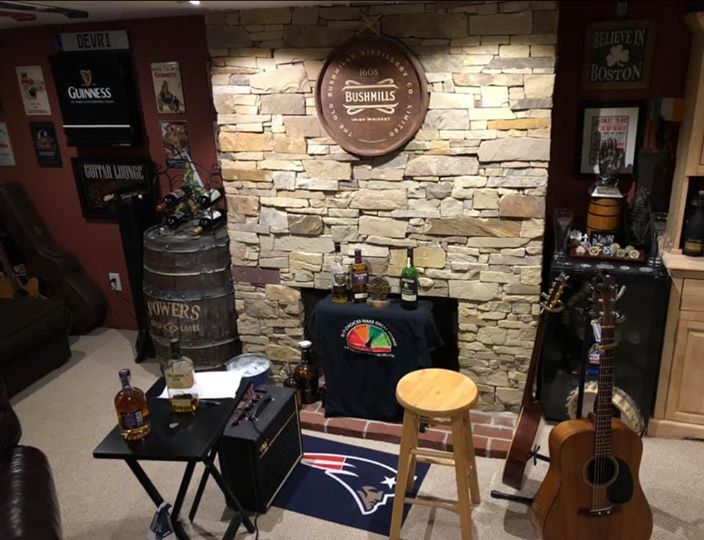 The online concerts, often lasting more than three hours, were enjoyed worldwide and attracted around 5,000 views per video. During the videos Houton called on fans to donate blood and platelets to Boston Children’s Hospital and sold merchandise for the cause.

Houton’s goodwill work didn’t just start during lockdown. In 2018 he was one of the Tip O’Neill Irish Diaspora Award winners for raising money for the Inishowen Flood relief. Houton and a fellow mamber of the diaspora Oran Mc Gonagle from Moville set up the Homes for Donegal Fundraising Committee in the aftermath of the 2017 floods and raised an amazing $120,000 for people affected back home.