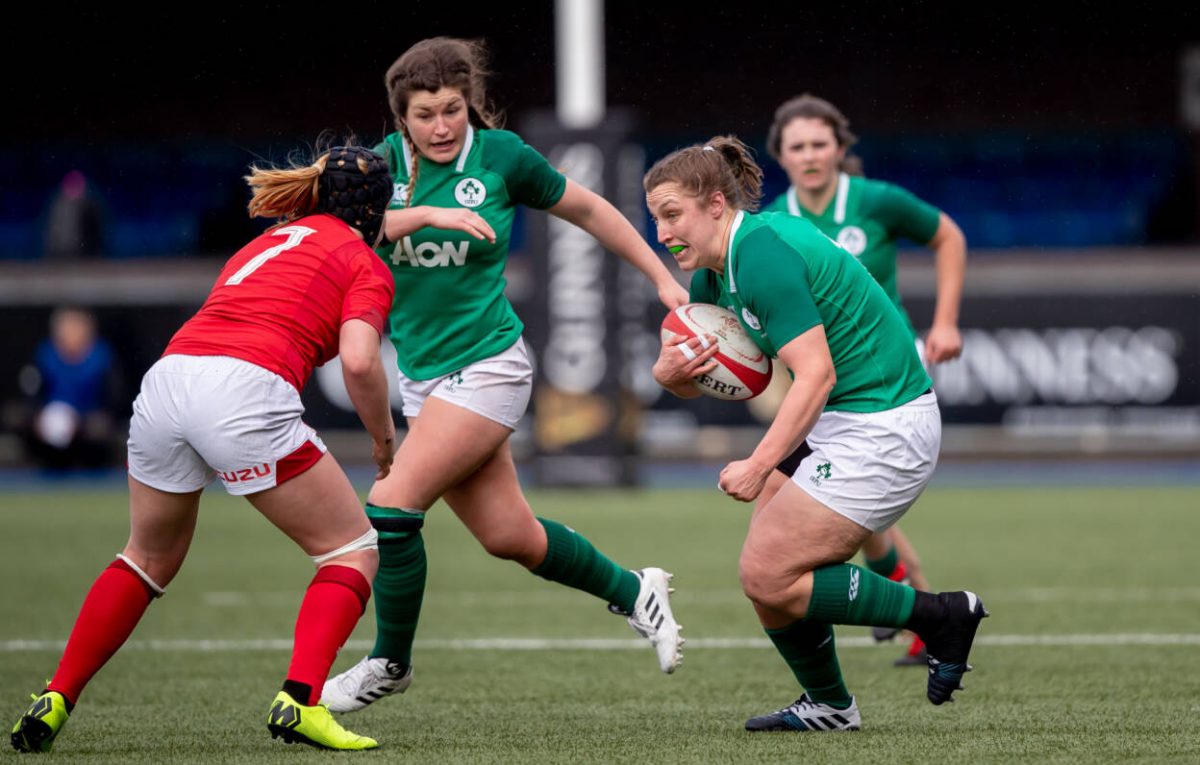 BALLYBOFEY duo Larissa Muldoon and Laura Feely have been included in the Ireland Women’s squad for the rescheduled Women’s Six Nations games against Italy and France.

Head Coach Adam Griggs has named a squad of 36 to play in the remainder of the 2020 Women’s Six Nations games.

Ireland’s final two games of this year’s tournament were postponed due to Covid-19 restrictions.

Ireland will host Italy in their rescheduled Round 4 fixture on the weekend of 24th October before concluding the delayed 2020 Championship with an away trip to France on the weekend of 31st October. The day and kick-off times will be confirmed by Six Nations in due course.

Ireland started the tournament well with a tight win at home to a rejuvenated Scotland.

They followed that up with a five-try win against Wales, but their last game before lockdown was a disappointing loss away to England who proved too powerful and won 27-0.

Railway Union and Leinster player Muldoon, a seasoned international, has returned to the Irish squad of late while Feely, who lines out for Blackrock and Connacht, has emerged in the last couple of years.