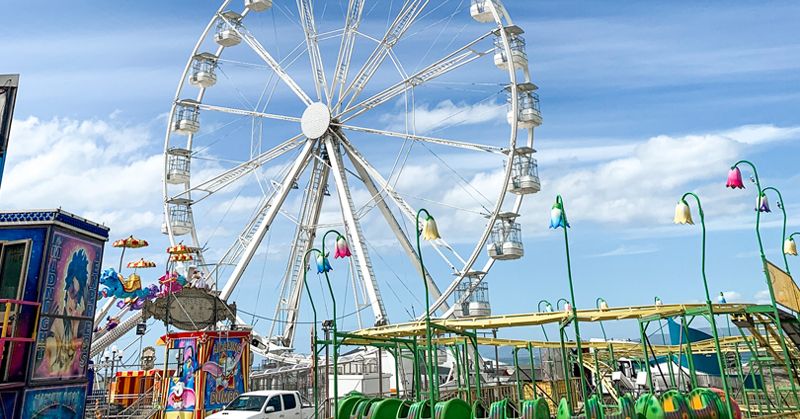 Bundoran recorded a major increase in traffic over the last Bank Holiday weekend as ‘staycationers’ flocked to Donegal for a summer break.

The seaside town saw traffic levels double compared to last year’s figures, with a 98% increase recorded on Sunday and Monday.

And the number of cars on the N15 to Bundoran was almost three times the amount (179% more) in the last bank holiday in June of this year, while fell during lockdown.

Bundoran is one of Donegal’s biggest tourism towns, which suffered badly with the loss of key events at the start of lockdown. But the reopening of the hospitality sector has seen visitors flocking to the surfing town to seize back their summer break.

The holiday traffic figures, released by AA Ireland, come with a warning over breakdowns.

An increase in Irish people holidaying at home has led to a spike in motoring breakdowns on Irish roads, with AA Ireland warning those planning a staycation of the importance of carrying out key safety checks of their car before they leave.

Despite significant reductions in the number of overseas visitors, traffic levels on many major routes across Ireland over the August Bank Holiday and the subsequent days was at over 90% of levels seen in August of 2019. In line with the significant growth in traffic volumes, the AA has attended to a daily average of almost 300 breakdowns per day in the first 10 days of August.

For many people, this is likely to be the first lengthy journey that their car may have done in 2020, and after a long period of reduced usage, there is an increased risk of issues with batteries, tyres, and even your car’s engine,” Conor Faughnan AA Director of Consumer Affairs stated.

“While our team are available to help nationwide, setting a few minutes aside before you leave home to check the condition of your tyres or even asking a mechanic to check the health of your battery and engine could help you to avoid a significant delay to the start of your holiday.”