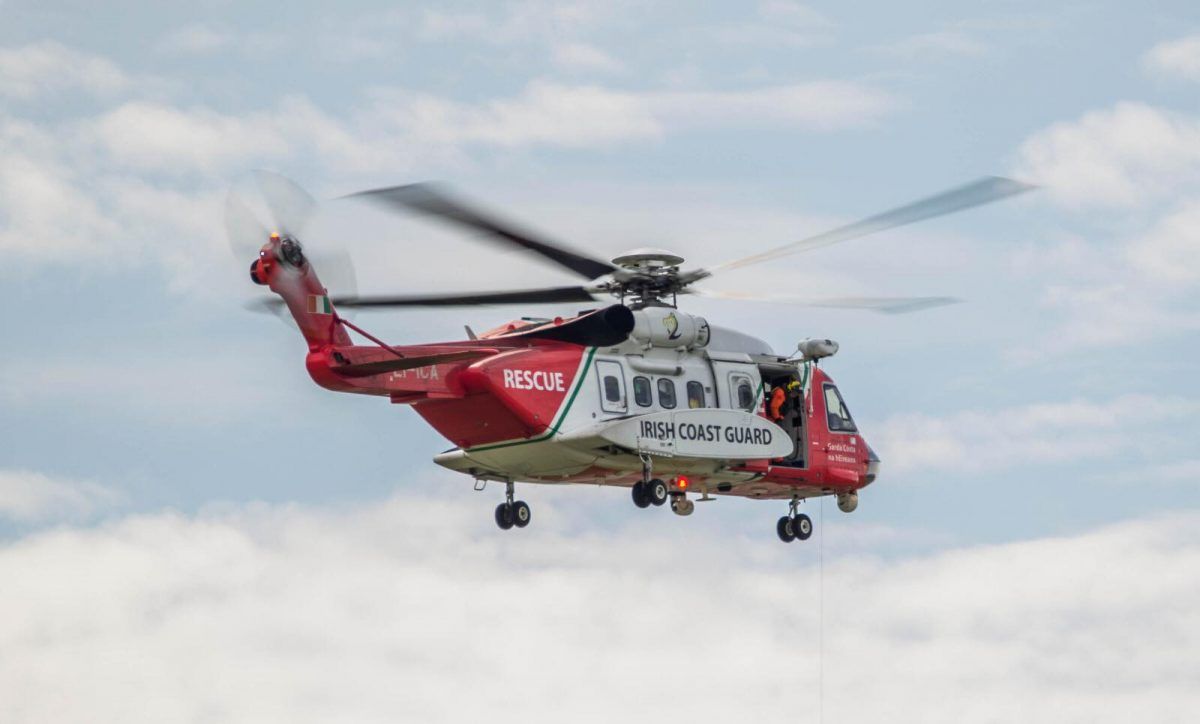 Two young women have been saved after spending 15 hours in the sea off the coast of Galway.

The women, who went missing while paddle boarding yesterday afternoon, were discovered clinging to a lobster pot in what has been described as a ‘miraclous’ rescue.

The two, aged 17 and 23, were blown out to sea while paddle boarding in Galway Bay. A major search operation was launched after 10pm when they did not return.

The Galway women survived a dark night at sea, while both were wearing lifejackets, neither was wearing a wetsuit.

They were found by a local fisherman today 17 miles from where they first went missing. Both women are now receiving medical care, but it is understood they are in good health.

The rescue has been a cause for great celebration among families and rescue services in Galway and nationwide.

Two Missing Paddle Boarders located and being transferred to the care of the HSE, search is now standing down, thank you to everyone that assisted in this SAR operation.