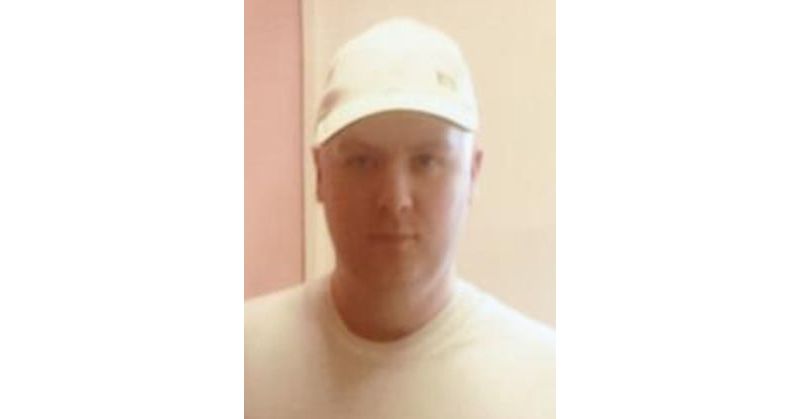 Missing Scottish man may have travelled to Donegal

Police in Scotland are appealing for information to help trace a man who has been missing since Monday 10th August.

Michael Paul Ridge, 32, has close links to Donegal and there is a chance he may have travelled from his hometown of Rutherglen near Glasgow.

Michael has family in the Creeslough area, and one possibility being explored is that he made his way to Donegal.

He is described as white, 5ft 10in in height, of stocky build and clean shaven.

He was last seen in Rutherglen wearing a white baseball cap, a white Armani jumper with large black logo and stripe across the front, navy jeans and trainers.

Sergeant Thomas Cairns from Rutherglen Police Office said: “Michael’s family have not had any contact from him since Sunday and have become increasingly worried about him.

“He is known to walk from Rutherglen into the Glasgow city centre area as well as spending time in the south side of Glasgow and Queen’s Park.

“I am appealing to anyone who recognises Michael, or who has any information regarding his whereabouts, to get in touch.

“I would also urge Michael to please let someone know that he is ok.

“Anyone with information is asked to contact Rutherglen Police Station through 101, quoting reference number 3435 of 10th August 2020.”

Missing Scottish man may have travelled to Donegal was last modified: August 14th, 2020 by Staff Writer