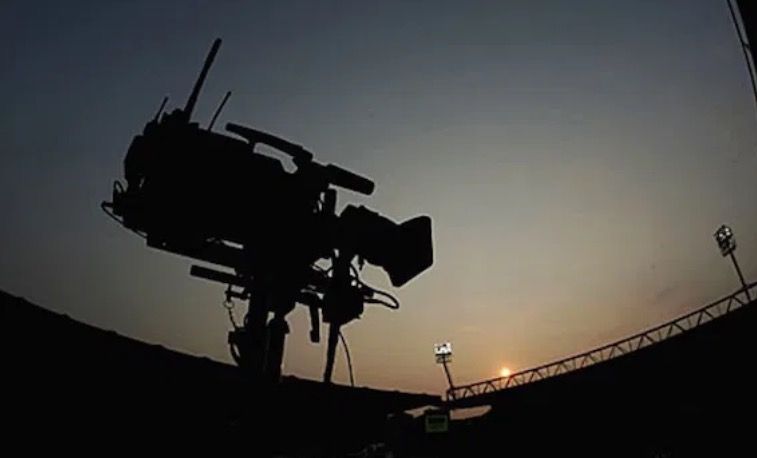 The Donegal County Board admits there ‘may have been instances of clubs allowing more than the specified number’ into recent championship matches, insisting GAA/HSE guidance must be adhered to so they will offer a streaming service to those who can’t attend games.

Donegal’s various championships got underway in the last month with the Senior Football Championship now on its third weekend. The Government last week delayed increasing the number of people allowed at indoor and outdoor gatherings, meaning that sporting attendances must remain at a maximum of 200.

The 200-person limit includes players, backroom teams, media, officials, stewards and the rest of the volunteer core that assemble to stage matches – meaning that most GAA club matches have had a maximum of 130 fans in attendance.

“Current rates of Covid-19 infections suggest the limit on capacity at games is likely to remain at 200 for the foreseeable future, effectively about 110-130 supporters,” read a statement from John McEniff, the PRO Donegal County Board.

“In addition, while there may have been instances of clubs allowing more than the specified number into Round 1 and 2 games this will not happen in the knockout stages. The County Board are obliged to stick strictly to GAA/HSE guidance – the fact that the number of Covid-19 cases emerging in Community settings is rising makes adhering to Guidelines even more imperative.”

There are 31 knockout games from September 4 to October 4 that are under the auspices of CLG Chontae Dhún na nGall, so those who are unable to attend matches can instead watch streams online.

“Restrictions on social distancing and capacity at games presents a challenge to the PRO’s brief to promote our games as widely as possible,” the statement continued.

“It is hoped to address this problem by streaming as many games as possible and keeping the majority of them free to air. The GAA is a widespread grassroots organisation and it is important in these difficult times that CLG Dhún na nGall do their utmost to look after the interests of the members and supporters who make clubs throughout the County the excellent community organisations they are.

“The existing “Stream Team” does not have the capacity to cover all 31 games. The PRO has prioritised 11 games for the Stream Team to cover on a PPV basis including all Senior Championship quarterfinals, semi-finals and final; and Intermediate and Junior Football Finals and the Senior and Junior hurling finals.”

“The games streamed by the County Board will be on a PPV basis and the prices under consideration are: Quarterfinals €3; Semi-finals €5; and Finals €5 to €8.  It is also intended to stream a “pilot” game from Round 4 of the Championship free of charge.

“Regarding the other games, it is hoped these can be streamed with the help of the clubs, particularly those who have already been broadcasting games. At this point, it is appropriate to express my gratitude to those clubs which have been streaming games for free and looking after the interests of their supporters locally, elsewhere in Ireland and overseas. The County Board is also content to forego revenue on the games where clubs are providing the voluntary help and will stream these games for free.”

County Board to launch PPV streams of club championship to keep crowds in check was last modified: August 15th, 2020 by Alan Foley