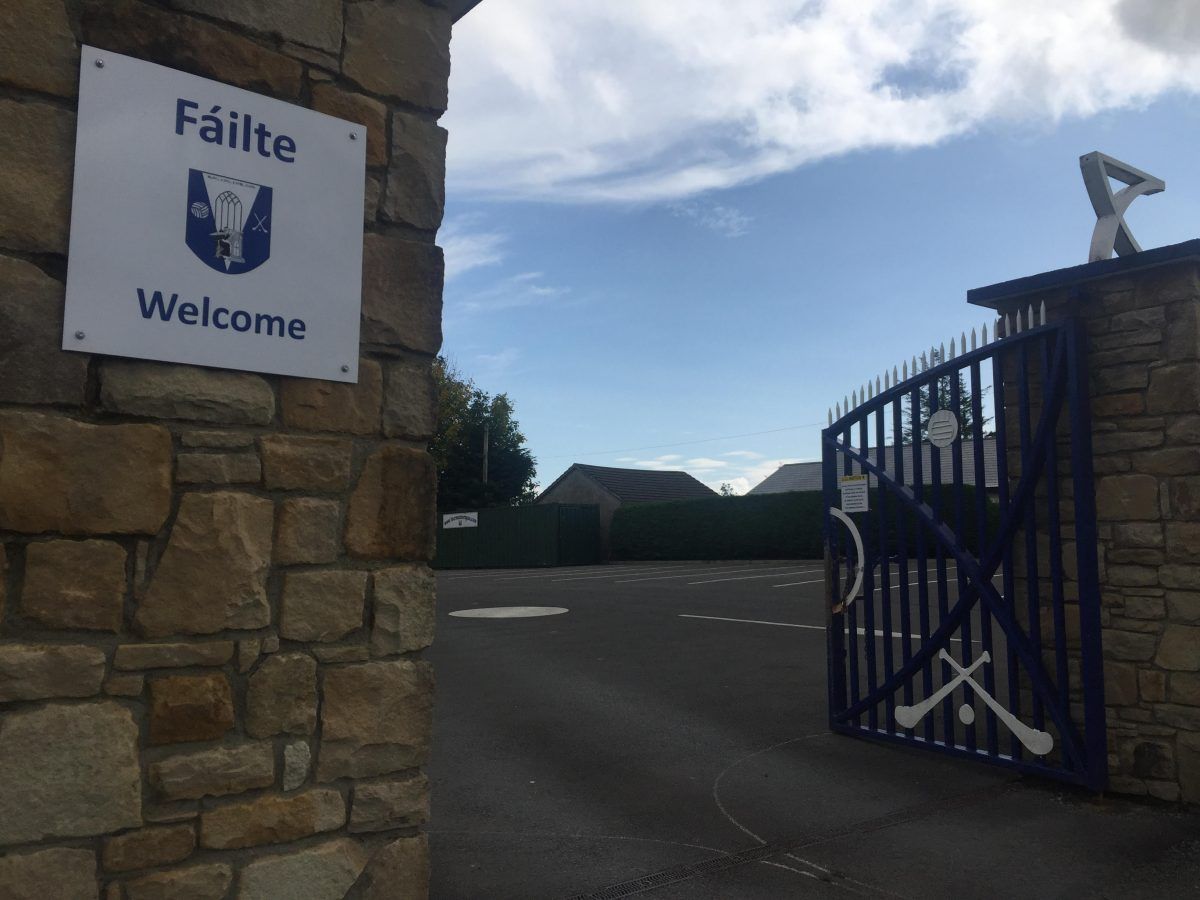 Three goals in the last 10 minutes gave Four Masters a vital win in the battle to avoid relegation from the Donegal SFC, with Dungloe the unfortunate party.

It was a thrilling finish to a game in which both teams look like they’d take the win at different stages. Being on the losing side was particularly unfortunate for Daniel Ward, who scored eight points – only one of which came from a free.

The Dungloe full-forward helped his side recover from a poor start and to the verge of a first success of the campaign, following narrow losses against both St Naul’s and MacCumhaill’s. Again though, they came up short with a narrow defeat.

Masters had shown occasional flashes in their defeats by Goath Dobhair and Glenswilly and just when things seemed to be going Dungloe’s way tofay, Patrick Reid scored his second goal of the day, while Jamie Crawford and Leo McHugh added late goals.

A goal with exactly one minute played set the home team off. An outside of the boot delivery from Daire Quinn fell short but as goalkeeper Ciaran Sharkey moved from his line to intercept, he was beaten by the fist of Patrick Reid.

Dungloe got back into the contest, though, when Matthew Ward rounded Martin Cassidy following a give and go with Mark Curran, to make it 1-2 apiece on 10 minutes.

Cassidy then made a fine double save to ensure parity was restored, when he got behind Barry Curran’s effort and the rebound in the scramble.

Masters’ good start also saw midfielders Kevin McBrearty and Leo McHugh scored points either side of the goal. However, Dungloe recovered and Daniel Ward began to exert his influence. He’d kick four in the first half alone, while Masters went from the fourth to the 22nd minute without a score.

Killian Faulkner continued his impressive form of late with three frees; the first of which was sweet as a nut, struck from distance. Dungloe were 1-6 to 1-5 up at half-time.

The margins remained tight in part two, with Masters losing Neil Ward to a black card on 36 minutes. Jamie Crawford saw Ciaran Sharkey save his effort on goal and at the other end Cassidy was in typically good form with a save from Mark Curran.

Ward edged the away team into a two-point lead only for Reid to score his second goal of the game with a close-range slap in on 52 minutes to put Pat Campbell’s team 2-7 to 1-0 in front.

But with Ward and McCarron on form, Dungloe looked the most likely – but Crawford and Masters had other ideas. Firstly, Barry Dunnion set up Crawford to slot past Sharkey and then McHugh managed to add fourth in injury time to seal the win.