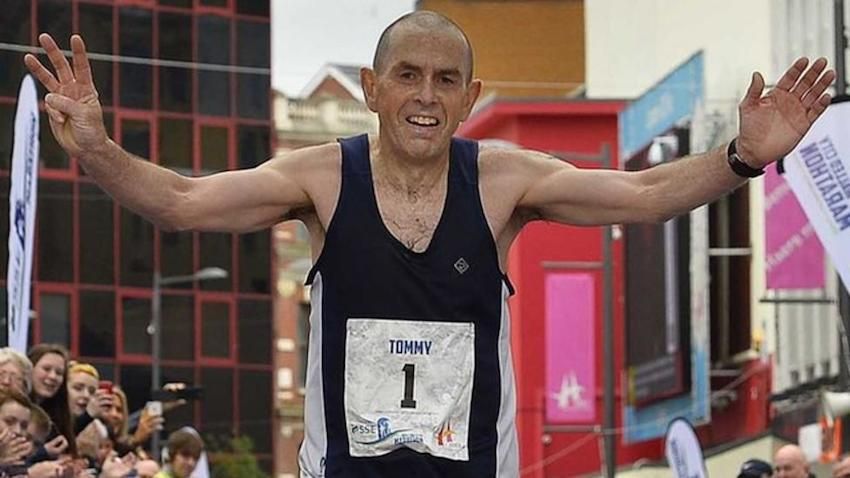 The 60-year-old from Maghera, who competed in the marathon at the 1992 Olympic Games in Barcelona – set a new world record for the over-60s category over 15k.

Hughes finished the race in 51 minutes and 30 seconds.

Click here for a full rundown of the Danny McDaid 15k