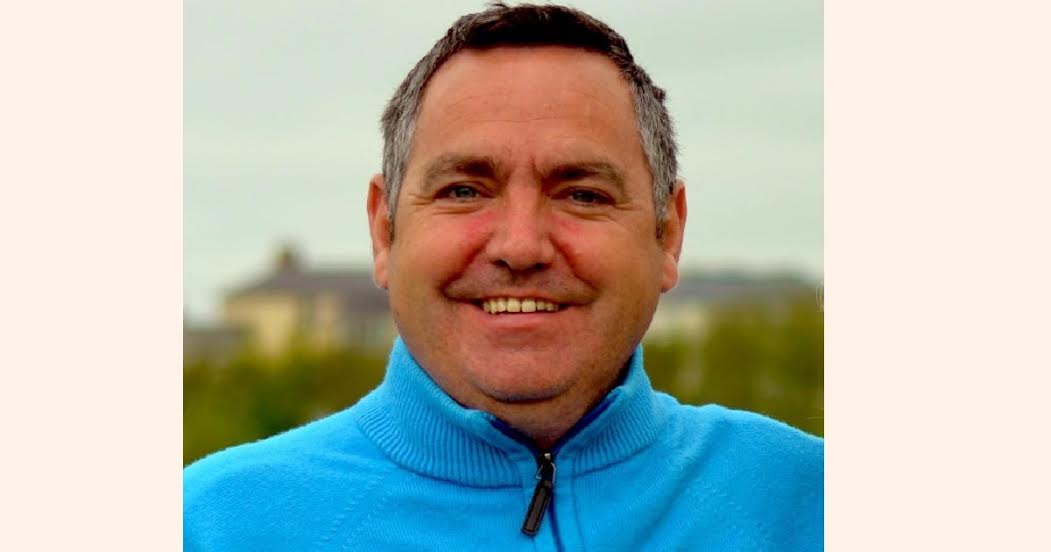 ONCE again there was a great turnout for the prestigious Michael Fitzpatrick Memorial Open Stroke at Buncrana Golf Club.

Michael Fitzpatrick was one of the best amateur golfers about in his era and held in high esteem by everyone who knew him.

The scoring last weekend was more reflective of the course and the difficulty that can be applied by selecting a few tight pin positions here and there and the greens running fast.

However Brendan Murphy wasn’t intimidated by the tight pin positions as he played a very consistent round to shoot a 68 or a 2 over gross score. Brendan is playing some great golf at present and if he continues this from he will soon be moving into a category 1 player.

The midweek competition last week was the Cottage Bar Open Stableford and with some fantastic prizes on offer it was no surprise to see a tremendous turnout over the two days. The best score over the two days was recorded by the big hitting Darren McFadden (19) who has been threatening to win a competition over the past few weeks.

This was Darren’s maiden victory and what a way to land your first competition but with a fantastic score of 46 pts. The ever consistent Christopher Mc Callion equalled the course record by playing some brilliant golf on his way to a fantastic 6 Under Par round of 60 (44pts).

Christopher was just the 1 under Par after nine holes but sprang into life on the back 9 with a further 5 birdies (3 in the last 3 Holes) to equal the record posted by his playing partner Luke Bradley just a few weeks ago.

Wednesday 26th & Thursday 27th August –The Declan Coughlan Memorial Open Stableford – There is a timesheet in operation so book early to avoid any disappointment – contact details are 0749362279.