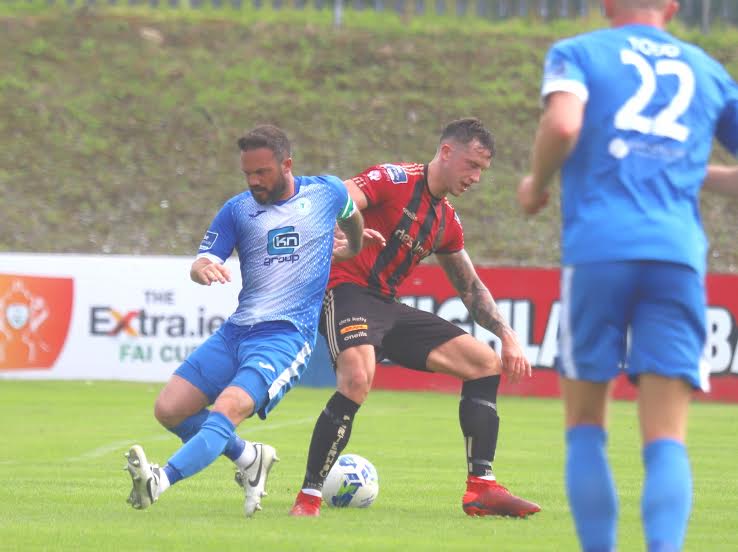 FINN Harps’ away game against Waterford FC on Sunday will now have an earlier kick-off time.

The League of Ireland have confirmed that the match will now kick off at 2pm.

The game at the RSC had originally been pencilled in for a 5pm start.

The League of Ireland have confirmed that the game will be availed to watch live on the WatchLOI platform.

Harps have suffered defeat in each of their last six League games and are currently the Premier Division’s bottom side.