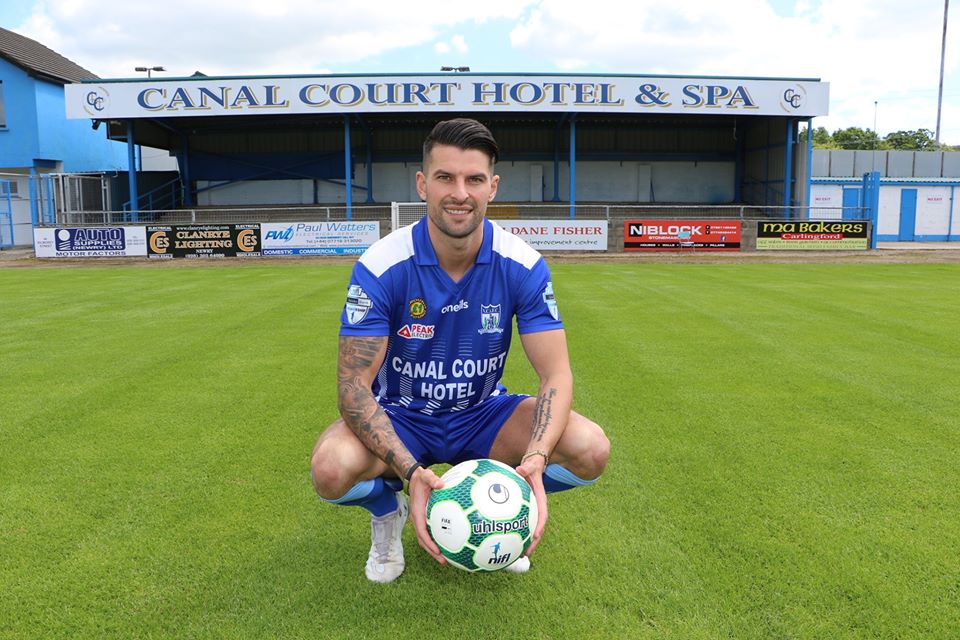 FINN Harps have added another attacking option to their ranks as the Premier Division survival battle hots up.

The 30-year-old netted 13 times for Newry City in last season’s NIFL Championship before the season shut down in March due to the Covid-19 pandemic.

Foley was snapped up by Newry boss Darren Mullen in June 2019 from Glebe North n the Leinster Senior League.

Foley had previous spells on the books of Glenavon and Portadown while he has been capped for the Republic of Ireland amateur team.

The Dubliner was present at Finn Park for Harps’ 1-0 defeat by Bohemians on Saturday and has now been added to Harps’ SSE Airtricity League squad by boss Ollie Horgan ahead of Sunday’s trip to Waterford FC.

With ten games remaining, Harps are bottom of the Premier Division, two points adrift of Sligo Rovers, who face Waterford in a backlogged game tonight.