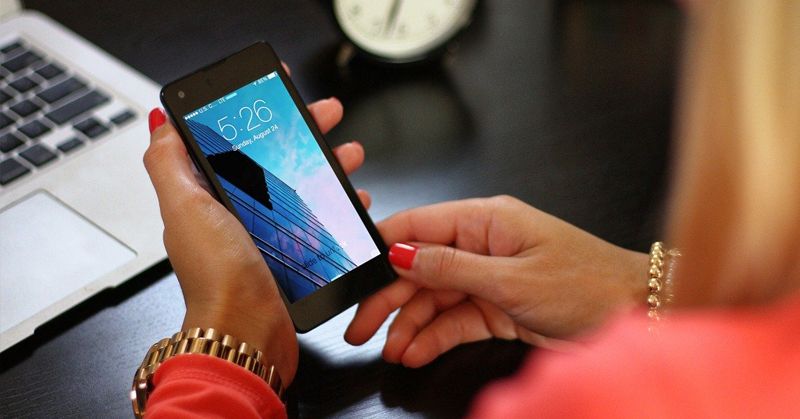 Gardaí have issued a warning over banking scams after a woman in Donegal lost a “considerable amount of money” in recent days.

The woman was targetted over the phone and duped into transferring money to fraudsters who pretended to be from her bank.

The ‘smishing’ crime is currently being investigated by gardaí in Milford.

Details of the incident were shared by gardaí as a warning to others:

The woman received a text message last Saturday evening informing her that her bank account was frozen. The message said a representative of her bank would be in touch and she received another text informing her of the name of the representative. A short time later she received a call from the person, who instructed her to inset her bank card into a card reader. This resulted in a considerable amount of money being removed from her bank account.

In light of this incident, gardaí are advising the public as follows:

• Never click a link in an unsolicited text or email

• Never give away personal data like your PIN, card numbers and passwords

An Garda Síochána are also urging all persons not to respond to such text messages, but instead to take a screenshot of the message, delete it and report to your bank and local Garda station.