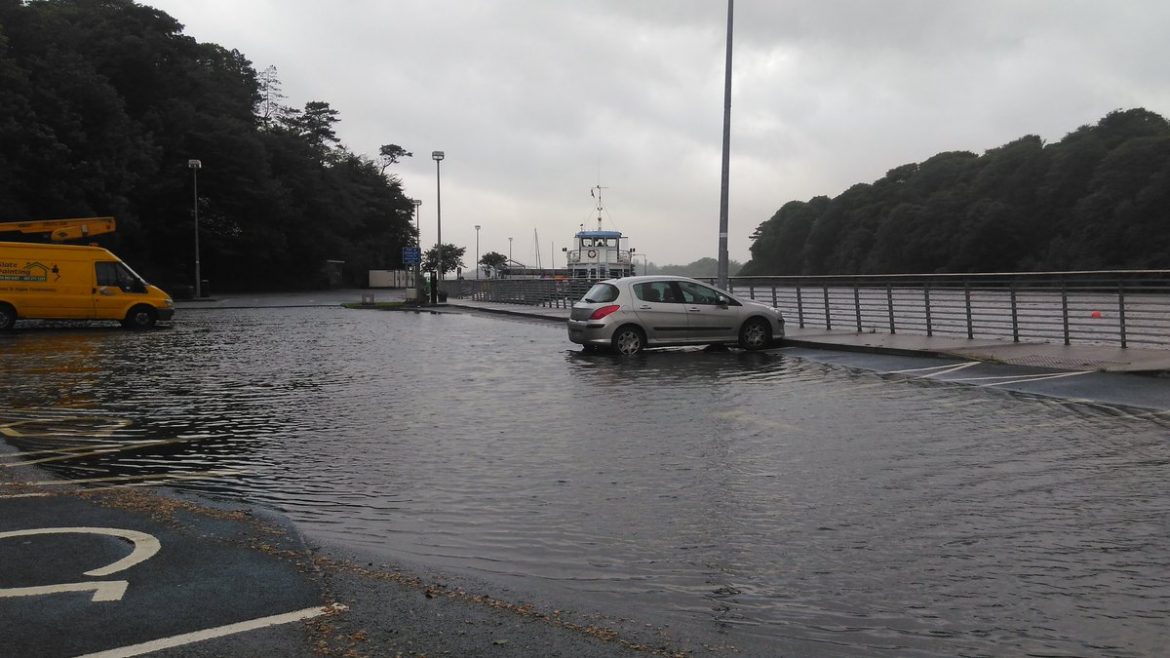 The Pier car park in Donegal Town will be closed at times this Thursday and Friday as Storm Ellen approaches.

A high tide and storm surge are predicted, which may flood the area.

The closing times are as follows:

“Due to the combination of storm surge, spring tides and onshore winds there is a risk of some coastal flooding. There is a risk also of some inland and river flooding with some potentially heavy, thundery downpours,” said Evelyn Cusack, head of forecasting at Met Eireann.

A Status Yellow warning is in place for Donegal from 9pm Wednesday until midnight Thursday.

A Status Red alert has been issued for Cork and Munster, Galway and Mayo are all under a Status Orange warning.

“Orange level impacts may potentially occur over any part of the Island and tourists in exposed locations in particular will be at risk for these unseasonable stormy and wet conditions,” Ms Cusack added.

Ellen is forecast to move over the southwest of Ireland Wednesday evening, tracking northwards over the country during Wednesday night and daytime Thursday.

Gusts will be generally of 80 to 100km/h can be expected and potentially gusts may exceed 130km/h in some exposed coastal and mountain locations and some lower locations due to funnelling effects.