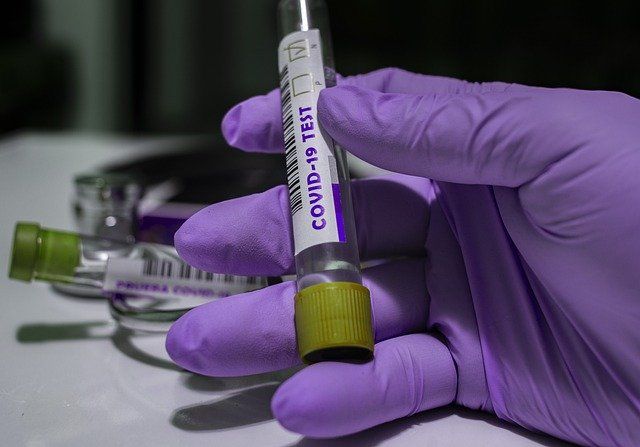 DRUMKEEN United Football Club has announced a suspension of all activities for the second time as a Covid-19 precaution.

The Donegal League club confirmed that a player is awaiting the result of a Covid-19 test.

Drumkeen are due to play Kilmacrennan in a decisive Donegal League premier division game this Sunday.

Activities were first halted on 7th August following a reported case in the local area, while there was no confirmed case at the club.

The recent development has forced the club to suspend all activities again as they await confirmation.

In a statement released on Tuesday, a spokesperson said: “We wish the player concerned all the best and let’s hope the test result comes back negative. We will post another update when the result of the test is known.”