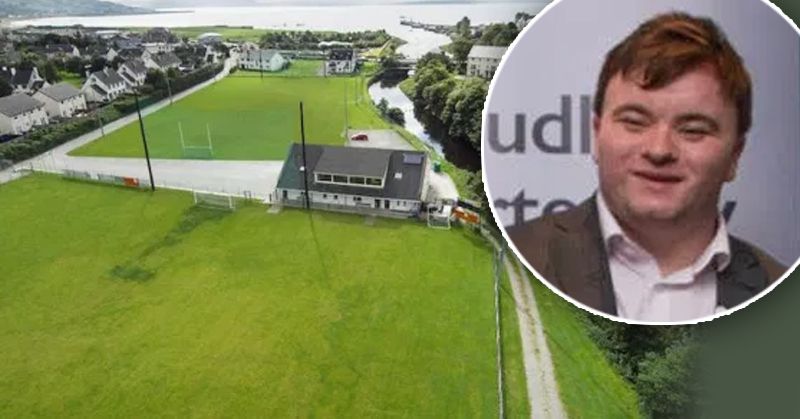 ‘Please fight for us, our games have brought smiles back to the community’

A local GAA club treasurer has called on the County Board and the GAA to fight against new Covid-19 restrictions.

As of yesterday, all sporting events must take place without spectators.

Up until now 200 people were allowed be part of an outdoor sporting event, including players, coaching staff, stadium personnel, medical staff and media. This allowed for a limited number of spectators to be admitted to matches.

However, the banning of all spectators has come as a major blow to local clubs, who say they have been following all guidelines on numbers and distancing.

Adrian Mc Myler, treasurer of Buncrana GAA, said: “This is very unfair on clubs that have worked hard to enforce social distancing measures and stick to the guidelines. Our games have brought smiles back to the community’s faces, we have been vigilant with our numbers and distancing.

“We believe there is no evidence of major instances of community transmission happening as a result of Clubs training or playing games outdoors, or through spectating. We will find it very hard to run our club without the support from match gates and club events. We call on our County board, our councillors to please fight for us and every other sporting club that this will affect.”

Mc Myler emphasised: “What are we going to do with our volunteers who drive our clubs? How do we expect our players to give all for their club in isolation? Unwitnessed?

“In hard times, all people have to cling on to is their love of sport, their appreciation of their local heroes, the inspiration of the young, the fulfilment of dreams, the simple acts of giving and receiving, the quiet unspoken deal that you do for us and we cheer you on. This is a special part of the human existence and it seems that its importance is lost on those governing us. Politics is supposed to be about representation, empathy and the pursuit of excellence for the greater good, just like sport.”

Following yesterday’s unexpected announcement, the GAA has invited Acting CMO Dr Ronan Glynn and the National Public Health Emergency Team (NPHET) to present the “empirical evidence” which informed the requirement for the Association to curtail its activities.

“The GAA and its members remain at all times committed to protecting public health,” the GAA said.

Mc Myler added that sport should be worth fighting for:

“Sport is our distraction from the labour, don’t take it from us. It is really worrying.

“We strongly believe there is no danger in allowing those spectators to view our beautiful game and plea to the government to review these guidelines.”

‘Please fight for us, our games have brought smiles back to the community’ was last modified: August 19th, 2020 by Rachel McLaughlin
Tags:
adrian mc mylerBuncrana GAA