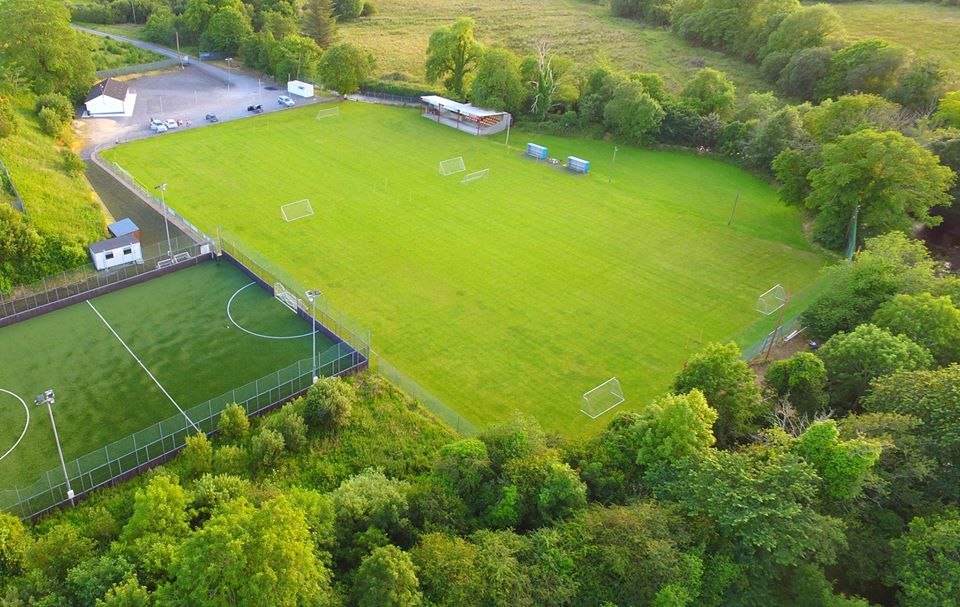 DONEGAL Town Football Club has announced that its underage football section will cease involvement in competitive football until September 13.

Earlier this week, Donegal Town temporarily suspended all activities within the club due to two suspected Covid-19 cases.

Two tests have returned negative and the Donegal Town senior teams will be back in action in the Donegal League this weekend. The activities of the club’s underage teams, however, will cease competition action following a club meeting last night.

“Following the announcement by the Government on Monday of further restrictions due to Covid-19 and as a result of the club having to shut down due to two suspected Covid-19 cases, which turned out negative, the Officers and Committee of Donegal Town FC met last night,” a Donegal Town FC statement said.

“A unanimous decision was made to cease all underage involvement in competitive football until the 13th of September and to revert to training in groups of no more than 15 persons (including coaches) in line with Government guidelines.

“The Club has made this decision principally with child safety in mind and with a view to assisting in the restarting of the school year.

“The Club is of the view that it would be detrimental to the well-being of our underage players if they had to miss the start of the school year due to having to self isolate or if they received a positive result following a Covid-19 test.

“Donegal Town FC was established over 50 years ago in the heart of the community and will always put that community first. We believe this step is the correct step to take for the benefit of our broader community.”