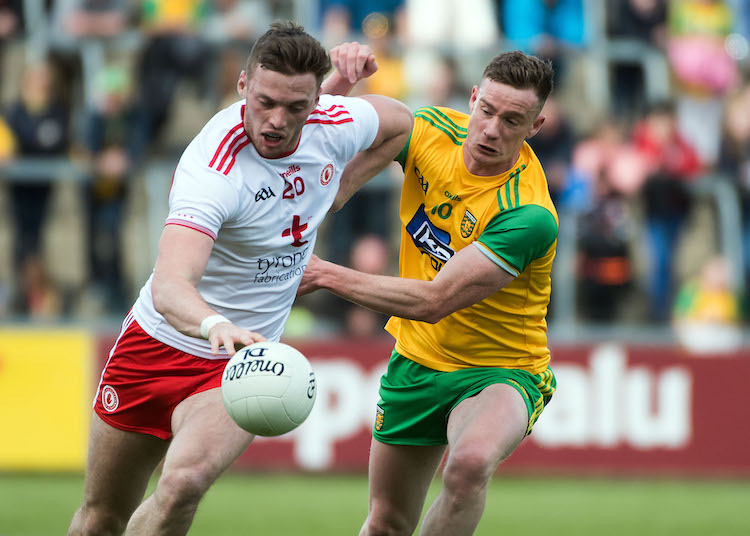 THE GAA remains committed to and optimistic of staging the 2020 inter-county championships.

News of a curtailment in permitted attendances at public gatherings and all sporting activity returning to being held behind closed doors had raised doubts about the GAA’s plans.

As things stand, the 2020 Allianz Leagues will conclude in October before the season immediately rolls into Championship mode with Donegal set to face Tyrone in the Ulster SFC on Halloween weekend.

“The GAA can also confirm that pending updated public health advice, and in light of an increased optimism and appetite for inter-county games, plans to stage championships in the coming months remain under consideration,” a statement released this evening sai/

“The Ard Stiúrthóir and Uachtarán were also encouraged by county chairpersons to ascertain from NPHET the shortcomings in the wider sporting community that exist so that, if necessary, the GAA can review its arrangements and enable the Association to continue to play its part in the wider community effort to thwart the virus.

“The GAA looks forward to positive engagement with NPHET.”

Counties were informed of intentions to make centrally sourced borrowings available to county committees at the earliest opportunity to assist in the running of their activities before Government funding is made available.

Meanwhile, counties were reminded of the importances of ‘doubling down’ on efforts to adhere to government and public health guidelines.

The GAA said: “Clubs are asked to adhere to the guidelines issued yesterday until such a time as further advice is made available from government.

“The Uachtarán asked all players and members ahead of this weekend’s planned activity to adhere strictly to the government guidelines in the interest of public health, and efforts made up to this point are acknowledged.”