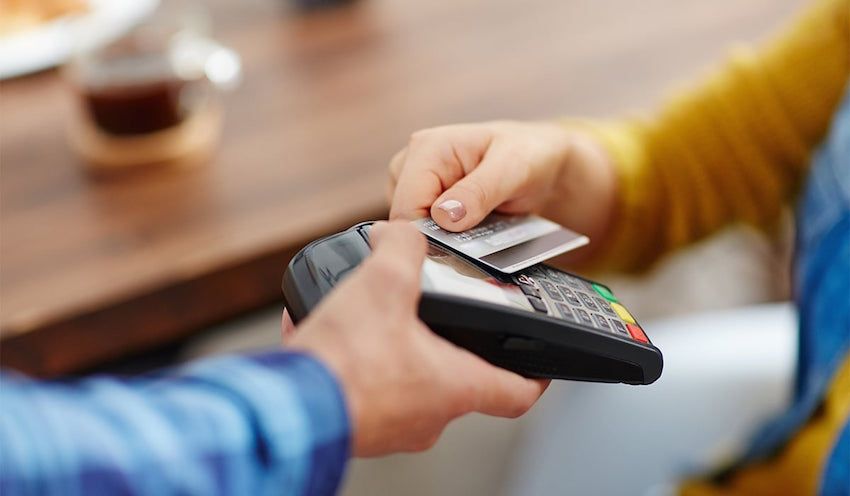 We may be welcoming our fair share of staycationers to Donegal this summer but those eating and drinking in our pubs are not spending the most.

An analysis of card transactions by AIB bank has thrown up some revealing insights into spending after the lockdown was lifted.

Domestic consumers spent €19 million in the pub, €30 million in restaurants and €28 million in hotels during the month of July.

However, spending is still down when compared with July 2019.

The average domestic card transaction in key hospitality sectors is up year on year as Irish consumers staycation this summer and pent-up demand is released.

The data was compiled from over one million AIB debit and credit card transactions up to the 3rd August and has been anonymised and aggregated.

Nationally, the average card transaction in pubs that have reopened and are serving food has increased 50% year on year.

This may be as a result of the requirement for a €9 meal to be purchased.

Overall, the number of transactions is still down year on year.

Meanwhile, those in Kildare spent the most per card transaction in restaurants (€27.17), with those in Carlow spending the least (€19.24).

Rachel Naughton, Head of SME Banking, AIB said: “After coming to a complete standstill as a result of Covid-19 we saw encouraging signs within the tourism and hospitality sectors in their first month of re-opening as people were allowed travel and visit hotels, pubs and restaurants again.

Notably, the average AIB card transaction amount in these key sectors is up compared with the same period last year. This can be attributed to pent-up demand and increased preference for card usage.

However, although we have seen some early positive indicators these businesses will need vital supports over the next twelve months to get them through this difficult period and help them start recovering from what has been a devastating period for all businesses.”

Analysis of AIB data has also revealed that Cork is the most popular hotel ‘Staycation’ destination nationally, followed closely by Kerry.

While Dublin people’s top choice of ‘Staycation’ destination is Cork, those from Cork prefer to go to Kerry for their holidays.

Generally the data reveals that people are staying local for their holidays, with most consumers visiting their neighbouring counties.