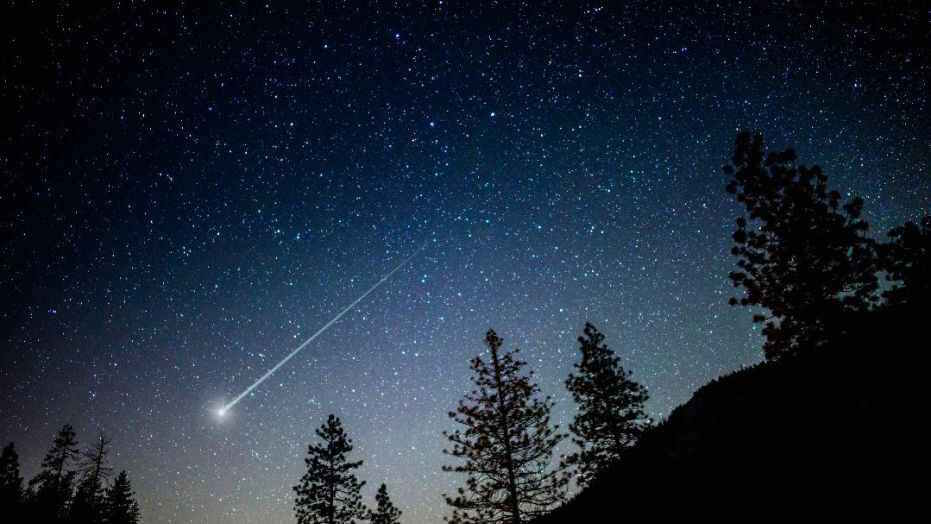 A young woman who went to Co Donegal to see the night’s stars has ended up in court on drugs rap.

Michelle Breslin visited the shorefront in Buncrana with a friend on August 11th last.

The mother of two had traveled from neighbouring Derry to see a meteorite shower that evening, her solicitor Mr Patsy Gallagher told Letterkenny District Court.

However, passing Gardai noticed a strong smell of cannabis coming from Ms Breslin’s car which was parked beside the public toilets.

They searched the woman and Ms Breslin had a bag of cannabis herb worth €20.

Mr Gallagher said his client, a 30-year-old chef from Derrymore in Derry, suffered from arthritis and was taking the cannabis for her condition.

She has no previous convictions and was fully co-operative, he added.

He said “She was out from Derry to watch a meteor shower and admitted she should not have had this cannabis on her.

“She suffers from arthritis and this is why she was taking it. She is doing the best she can.”

Judge Deirdre Geraghty ordered Ms Breslin to make a donation of €200 to the LEAF Project in Raphoe.